There’s already so much stardom packed into one Super Bowl half time show with Jennifer Lopez and Shakira performing, that it’s hard to think how they’re supposed to condense it into a half hour show. To make things even more interesting, the internet has been wondering, who’s appearing on stage as a guest. And there’s already a fan favorite. Here’s everything you need to know.

How will they cram so much superstardom into such a 30 minute-long performance?

There’s already enough talk about this year’s Super Bowl performance. Are JLo and Shakira really not getting along in the days leading up to their show? Which hits will they be performing? And now, most recently, who will be joining the two Latinas in the watched-by-the-entire-world program? Twitter just voted and if it’s any indication of what’s coming, it should be interesting.

Their performance at the big game has special meaning for J-Lo and Shakira. 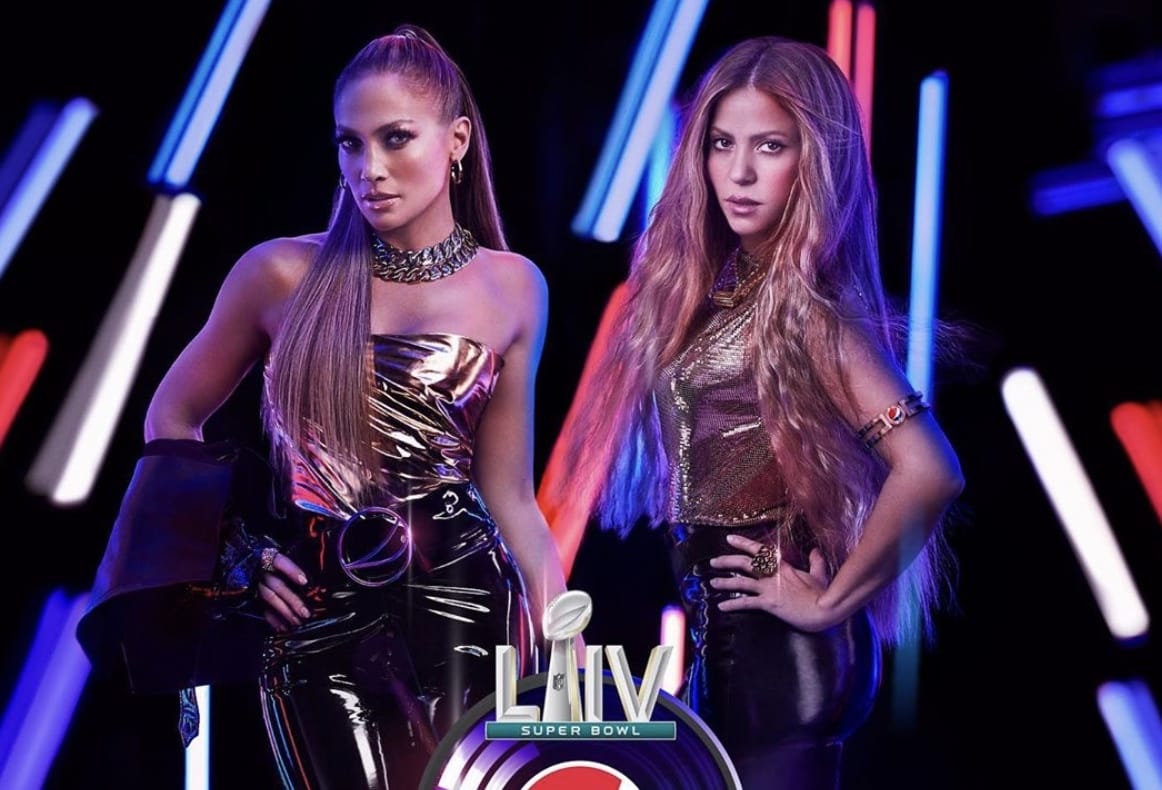 During an interview with ET Canada, the two expressed their excitement to be representing the Latino community. “I love that the Super Bowl has two women performing this year, that they have two Latinos performing this year,” J-Lo said in the interview that aired last September. “This is a marker of a new time, not just for the NFL but for the country.” “I’m honored, I’m humbled, to be next to J-Lo, representing the Latino community,” Shakira added. “It’s such an important force in the United States,” added Shakira.

The world was astonished when it was announced in 2019 that not only would Jennifer Lopez be headlining the halftime show, but also Shakira. 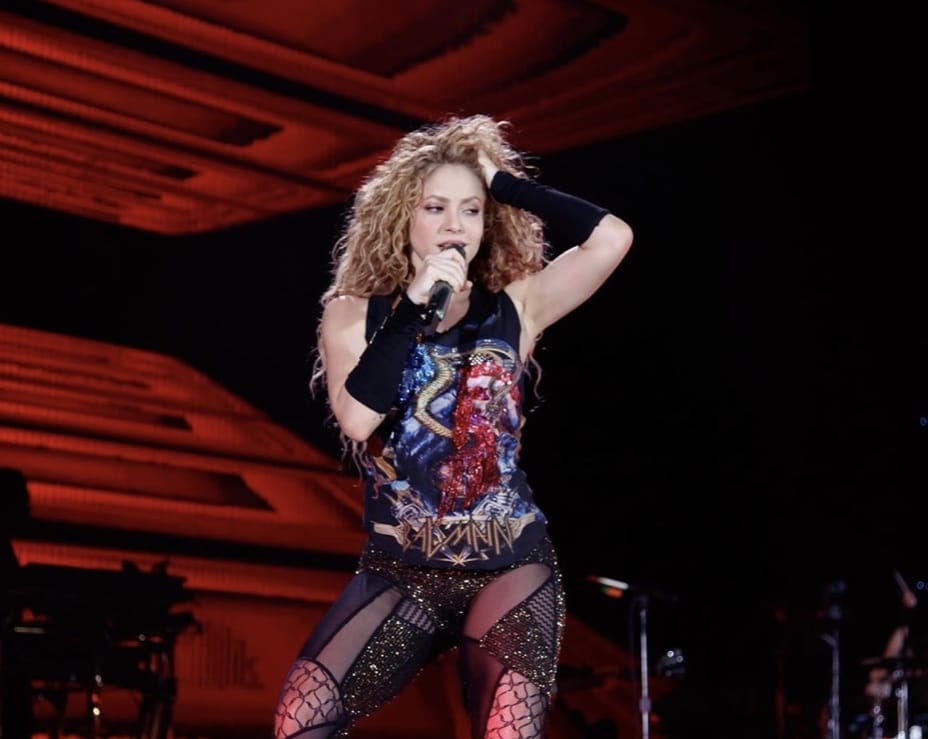 Both Latinas are two of the biggest names in music on one worldwide stage. And sharing the stage on this occasion seems to have been producer Jay-Z’s idea, so how could Lopez and Shakira say no? The two women spoke with ET Canada at the time of the announcement in 2019. Lopez said, “I love that it’s in Miami, it is a very Latino town.”

Who does Twitter think should join Lopez and Shakira on the halftime show stage?

From #CamilaCabello to #BrendonUrie, who do you want to sing the national anthem at the 2020 Super Bowl? Vote now! https://t.co/296vL4Xx1x

Billboard.com asked Twitter, “Who do you hope #Shakira & #JenniferLopez bring out as a guest during their Super Bowl halftime performance? Vote!”

The running rumor has been that Miami native Pitbull will be joining them.

Ja Rule, Pitbull and Beyoncé are rumored to also join the SuperBowl performance and if it does happen, I wouldn’t even be mad ????

In fact, it’s reported that Pitbull has been pushing to get invited on the halftime show stage and his fans initiated a Change.org petition to get him added to the billing for the show

Fans believe there are obvious reasons why Pitbull should be the guest appearance.

Get ready to hear Mr. Worldwide once Super Bowl week kicks off. Pitbull is just waiting for his moment. pic.twitter.com/nlcSZDghLY

Almost immediately after J Lo and Shakira announced they were co-headlining the event fans started buzzing that Pitbull is a MUST-HAVE guest on the stage too. Turns out some big wigs in Miami feel exactly the same way.

Sources with direct knowledge tell TMZ, Pitbull’s camp has had talks with J Lo’s team and the NFL about making the guest appearance happen.

More than that, TMZ reported that honchos at Hard Rock Cafe International are pushing for Mr. Worldwide to get on the stage—Remember, the game’s being played at Hard Rock Stadium.

Everyone’s aware of the groundswell to have an authentic Miami artist to rep the city—and the obvious choices are Pitbull or Gloria Estefan.

Will Gloria Estefan make an appearance on stage during the Super Bowl 54 halftime show?

The thing is, Gloria’s already performed at 2 Super Bowls—’92 in Minneapolis and ’99 in—where else—Miami.

Sources connected to Roc Nation—which is producing the Halftime Show in conjunction with the NFL—say “other surprise acts” will definitely appear with Shakira and J Lo. 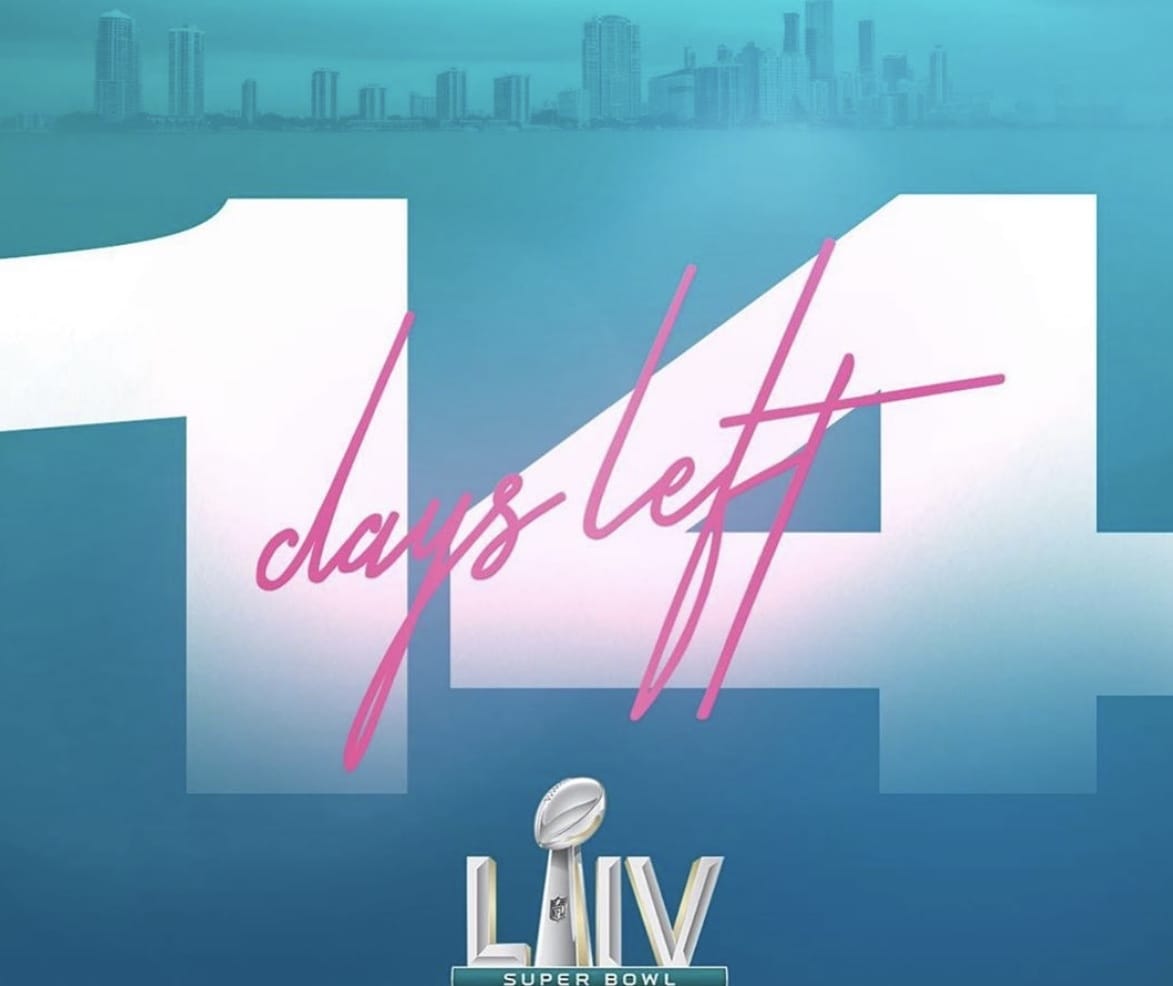 While there’s no deal in place yet, TMZ reports that everyone involved is aware of the momentum—public and corporate—to make room for Pitbull.

Twitter reactions to the question range from, “Pitbull, Yo!” to “Beyoncé” and even Camila Cabello.

Shakira's world cup performances have more views than all the Superbowl halftime shows this millenium COMBINED.

Think twice before you try to shade Shakira! pic.twitter.com/GBnXAS8Fi8

One Twitter user wrote: “Shakira is already bringing out JLo as a guest so that’s enough” another even speculated: “Beyoncé!” —do they want the stage to explode from all that star power? Tweeters also threw out Camila Cabello’s name a couple of times, as well as Gloria Estefan’s yet again.

It’s looking pretty likely the guest will be Pitbull.

Miami – are you ready for Super Bowl LIV? Yours truly is bringing the party to the @NFL Tailgate Tropicale! #GetReady and tune in to @NFLonFOX #SBLIV pregame on Feb 2! Dale! pic.twitter.com/325KsBTryZ

Both singers have recorded duets with him, he’s from Miami, and he puts on a good show.

By now, the singers have laid out the songs they’ll be performing and the electrifying performances they have in store for the millions who’ll be watching. The fact that they have 30 minutes, tops, to do it all is even more bonkers.