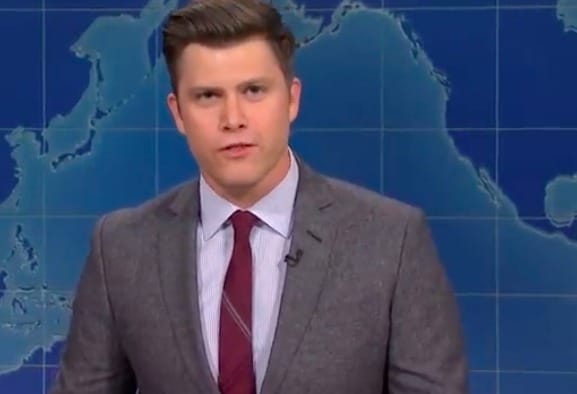 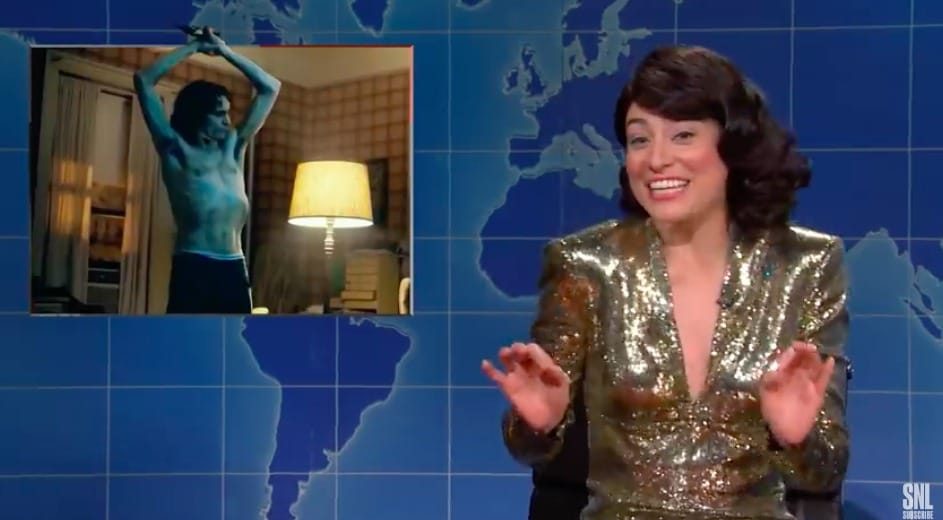 Schools and daycares are supposed to be safe spaces for kids to be able to learn and to express themselves. However, we know that isn’t always the case. For years, children have had to fear gun violence on campus, bullying, and sexual assaults.

A recent video that’s gone viral shows that even younger kids aren’t safe from trauma, as a daycare in Georgia is being accused of blatant racism against its Black kids.

Young kids are experiencing hate and racism even at places meant to be safe for them.

The Kids ‘R’ Kids daycare center in Roswell, on the outskirts of Atlanta, has been accused of racism after a father checked in to the live feed at lunch time to see how his two-year-old son was doing and noticed that the white children were all fed first while the Black children were made to wait.

Adryan McCauley told CBS46: “They were skipping all of the Black kids it seemed like. All the white kids got their lunch, and all the Black kids had to wait. From the videos and pictures that we saw today, we are just completely disturbed.”

McCauley took a screenshot which he posted to Instagram, but the full video has not been released. He added that the boy’s mother asked the nursery what had happened and was reportedly told by the director: “I’m not really sure because I’m not in the classroom, maybe it’s a dietary thing.”

One of the families was sure to share what happened with the public.

According to the Daily Mail, the family of the 2-year-old posted the screenshot to Instagram, where it went viral.

“This is truly unbelievable. You better know this won’t be the last time you hear from me on this,” user @marquis_dagreat wrote, along with the screenshot. “Why does every white kid have their food? Not one black child has food in front of them! Thank God for cameras in classrooms because there is no way to hide this racism!”

“In the year 2021 this is truly unbelievable. As blacks we always strive to send our kids to schools in Suburban area’s [sic], but I’m telling you first hand that is not always best,” they continued. “This is not a black or white issue this is simply wrong!”

The brand behind the daycare has cut ties with the Georgia location.

The corporate office responded on Thursday by calling the screenshot “disturbing” and cutting ties with the location in question.

“Our company has decided to terminate that franchisee’s Kids ‘R’ Kids contract and branding, effective immediately, leaving them to operate independently,” President and CEO David Vinson said in the statement, posted to Instagram. “We apologize to the family, the community and all of those impacted by this situation and will use this as a learning tool to remind our Kids ‘R’ Kids staff on the importance of diversity and inclusivity.”

Vinson added that the corporate office will help locate alternate preschool options for families displaced by the decision.

Bad Bunny made his Saturday Night Live debut on Feb. 20 as a musical guest. As expected, he was joined by Spanish singer Rosalía for a steamy performance of their duet “La Noche de Anoche.”

Bad Bunny and Rosalía turned up the heat on SNL.

As we predicted, one of Bad Bunny’s two performances was for his latest El Último Tour Del Mundo hit “La Noche de Anoche” with Rosalía. Both artists stared into each other’s eyes as they performed the reggaeton bop. The crowd screamed when Rosalía sang, “Dime papi.” Benito and Rosalía took the embracing from the music video to the next level when they nearly kissed at the end of the performance. There was a lot of brushing of their cheeks that had the crowd screaming more.

Bad Bunny and Rosalía’s romance for “La Noche de Anoche” is just for on-screen purposes. Benito is in a relationship with his girlfriend Gabriela Berlingeri and Rosalía is rumored to be going out with Boricua singer Rauw Alejandro. She has uncredited backing vocals on Alejandro’s song “Dile a Él” from his Afrodisíaco album.

For his second performance, Bad Bunny opted for a ballad.

Currently Bad Bunny has the biggest hit Latin song in the world with “Dákiti” featuring Jhay Cortez. For his second performance, he opted to perform the heartbreaking ballad “Te Deseo Lo Mejor.” With that song he was able to show off the alternative rock edge to his El Último Tour Del Mundo album.

In the episode of SNL hosted by Bridgerton star Rége-Jean Page, Bad Bunny also acted in the digital skit “Loco.” He played a house plant that encouraged Ego Nwodim to “buss it down if you’re mentally ill.”

In other Bad Bunny news, he retained his 24/7 Championship belt during last night’s WWE Elimination Chamber special. He notably slapped his rival on the series, Mike “The Miz” Mizanin, in the face.

What can’t Bad Bunny do?

Read: Bad Bunny Is Going All In On Wrestling And We Ain’t Mad About It