After more than 100 women accused him of varying degrees of sexual assault, Harvey Weinstein’s rape trial is now underway. The jury selection process began almost two weeks ago in New York State Supreme Court, where a diverse pool of prospective jurors gathered, ready for the opportunity to participate in one of the most intense legal battles of the #MeToo movement. However, the process of selecting an impartial jury proved difficult—while 120 prospective jurors showed up that first day, many people admitted an inability to remain unbiased, which ultimately disqualified them from participating in the trial. This pattern continued the following day, when 47 of the additional 120 prospective jurors were dismissed for the same reason.

This past week, one of the people dismissed was supermodel Gigi Hadid. Hadid claimed that she could be fair and impartial if selected as a juror, but her involvement in the Hollywood social scene gave Judge James Burke pause. 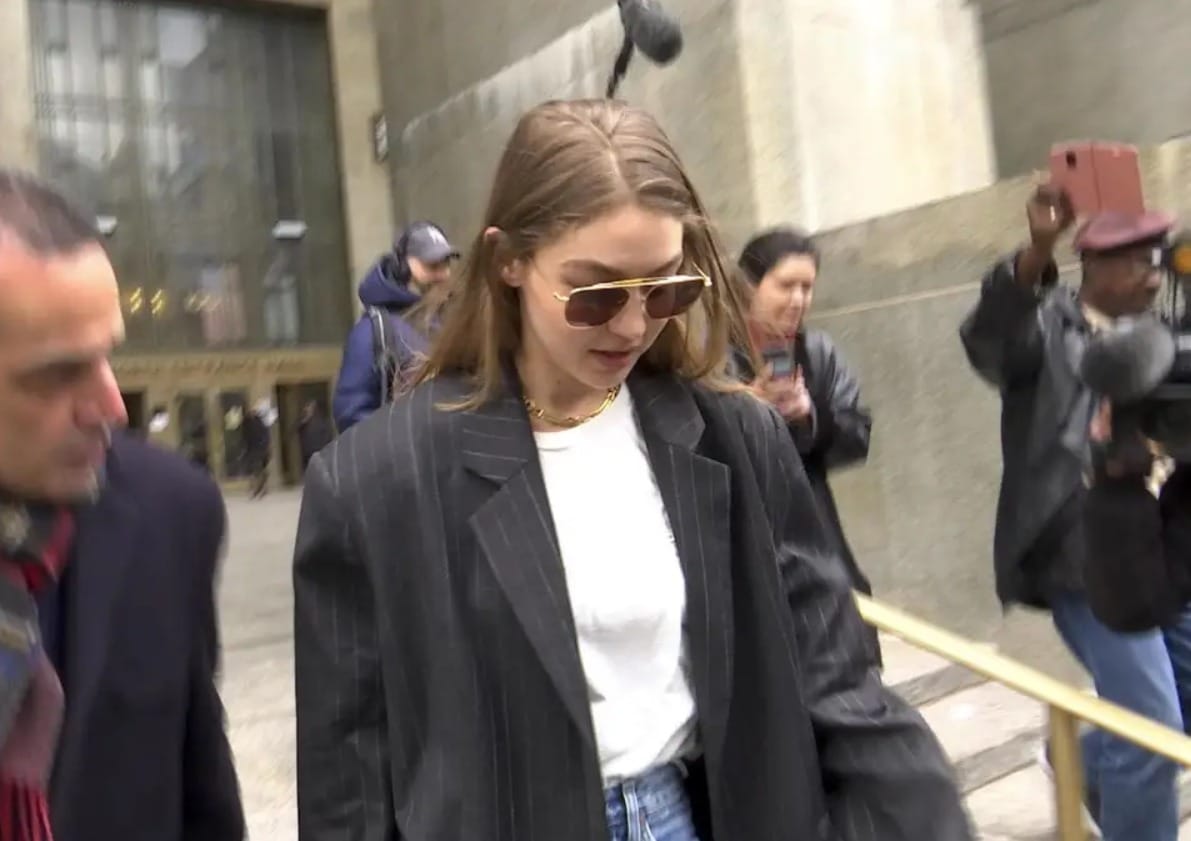 According to a pool reporter inside the Manhattan courtroom, Burke read a list of potential witnesses, asking the potential jurors to speak up if they knew anyone on the list. Hadid raised her hand and said, “I have met Salma Hayek.” She also affirmed that she had met Weinstein before.

“I think I’m still able to keep an open mind on the facts,” she said. But Burke was not convinced, and dismissed her from the selection pool.

Although Weinstein has been accused of harassing scores of women, the trial addresses just five charges from two accusers. The charges include predatory sexual assault, rape, and a criminal sexual act in the first degree. If convicted, he could spend the rest of his life in prison. Yet Weinstein has pleaded not guilty to all of the charges, and he maintains that all of the sexual encounters in question were consensual.

The trial is estimated to last until March, with two weeks of jury selection and eight weeks of arguments and testimony—all before actual deliberations are due to start. 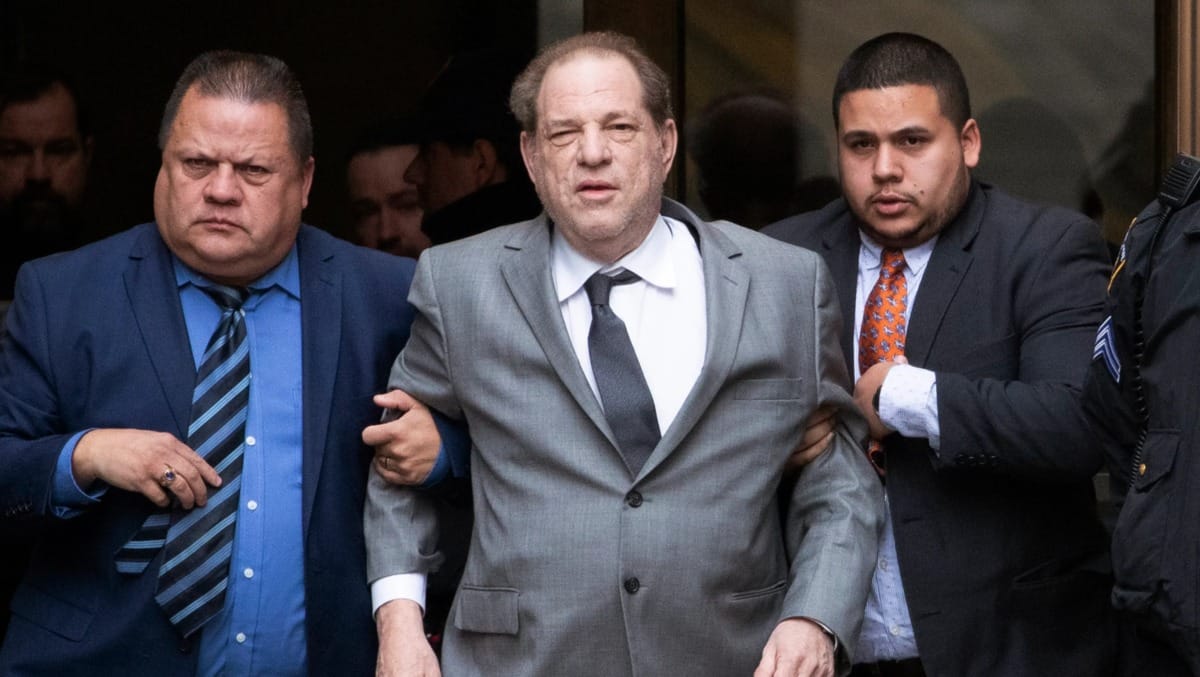 According to Weinstein’s attorney, Donna Rotunno, one of the major challenges with securing a jury was finding people who are able to commit to such an extensive trial. Weinstein’s defense team has also expressed concern with a perceived inability to locate impartial jurors in New York City—as a metropolitan area heavily tuned in to the media, Weinstein’s team feared that most prospective jurors have been following the case and forming opinions about Weinstein’s misconduct since it was first brought to light in 2017. According to CNN, Weinstein’s team made multiple attempts to move the trial to different cities in New York, where the likelihood of locating unbiased jurors might be higher.

On January 16, seven jurors—four men and three women—were seated. But that day, prosecutors accused Weinstein’s team of deliberately eliminating young white women from the pool of prospective jurors, as Weinstein’s lawyers had used half of their peremptory challenges to excuse prospective white women jurors who were not dismissed for bias or previously deemed unfit by prosecutors.

Why is this important, you may ask? Well, first of all, it’s illegal to use peremptory challenges to eliminate potential jurors on the basis of sex, race, ethnicity or religion.

Second of all, while lead prosecutor Joan Illuzi did not clarify why a lack of white women jurors would be problematic for the prosecution, legal experts said that the defense seemed to assume that jurors of this demographic were especially likely to sympathize with Weinstein’s accusers. So, the idea is that the defense tried to limit jurors of this kind in a strategic attempt to prevent even subconscious opposition to Weinstein during the trial.

Yet defense lawyers dismissed this accusation, citing specific reasons for rejecting each individual white woman and claiming that the remaining white female jurors’ responses to a questionnaire ultimately deemed them unfit to sit on the jury.

Rotunno said that the responses to the questionnaire that aimed to determine whether prospective jurors had experienced sexual assault (or knew someone who had) ultimately determined who would be a viable, unbiased candidate for jury selection, and that the defense’s resistance to seating certain individuals “had nothing to do with race or sex.” But due to the high number of women—regardless of race—who have experienced sexual violence, this stipulation largely diminished the number of women deemed fit for consideration at all. On the first day of jury selection alone, roughly 30% of the 120 prospective jurors stepped down for bias linked to personal experiences of sexual assault.

Ultimately, the final 12-person jury is comprised of six white men, one black man, two white women, and three black women. The alternate jurors, who will only serve if one of the first 12 jurors must withdraw, include a white man, a Latina woman and a black woman.