As a kid, one of the most exciting parts of science class is observing how certain chemicals react with each other—seeing how all the abstract information you’ve learned on paper manifests in real life. Of course, every school science lab is supposed to have an eye-wash station, a shower, a fire extinguisher, and other such safety tools in case something goes awry, and while accidents do happen, it is imperative that science demonstrations in the classroom be handled with extreme care. Although no hard evidence currently exists on how often school lab accidents occur—as no entity tracks them as a distinct category—scores of preventable incidents are reported every year.

Most recently, the case of 13-year-old Priest Rivera has been making headlines. 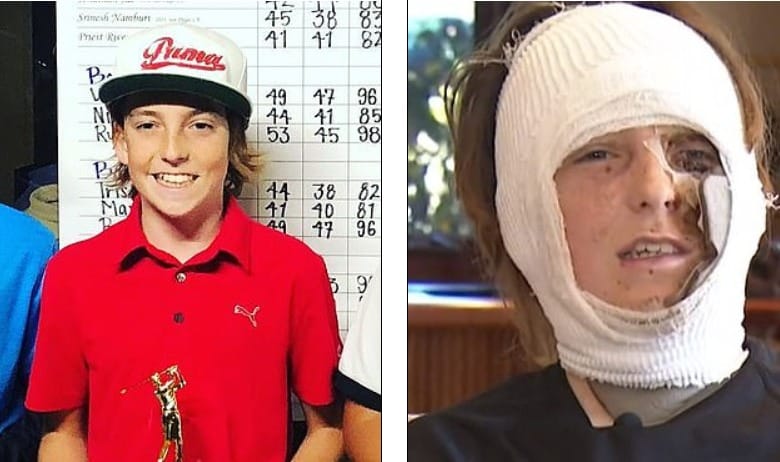 Rivera’s face and upper body were severely burned when his teacher mistakenly botched a science demonstration in June 2019, and his family has filed a lawsuit against San Diego’s Encinitas Union School District.

Last June, sixth-grade teacher Lori Feinberg fumbled a seemingly simple science demonstration called the “black snake experiment.” This experiment involves the mixing of baking soda, sugar, sand, and alcohol, which is then introduced to a flame in order to form of a “sugar snake.” (When the mixture of baking soda and sugar gets hot, it decomposes to create carbon dioxide gas. A lack of oxygen in the sugar from the combustion creates carbonate and water vapor; the carbonate is pushed out by the pressure from the carbon dioxide, and voila! A snake is born.)

“It wasn’t really working and the science teacher kept pouring more rubbing alcohol to make the flame build up more. It went wrong and blew up in my face,” Priest told CBS News 8. He explained that he had ignited, and his friends surrounded him saying, “He’s on fire!”

The lawsuit filed on December 30, 2019, claims that Feinberg “recklessly” performed the “dangerous” science experiment which involved alcohol and flames “in windy conditions.” It also alleges that Feinberg provided her students with neither safety instructions nor protective equipment (like safety glasses) before performing the “black snake” experiment. The complaint also cites “severe and permanent injuries to Priest,” alleging both negligence and negligent action and stating that “Feinberg and the District knew it was highly probable that injury could occur when conducting an experiment involving flames, but knowingly disregarded that risk.” The family is seeking an unspecified amount in damages for Priest’s present and future hospital bills.

Although, as mentioned above, no hard numbers currently exist to verify the frequency of school lab accidents, the American Chemical Society’s Division of Chemical Health and Safety is seeking out “reliable data.” 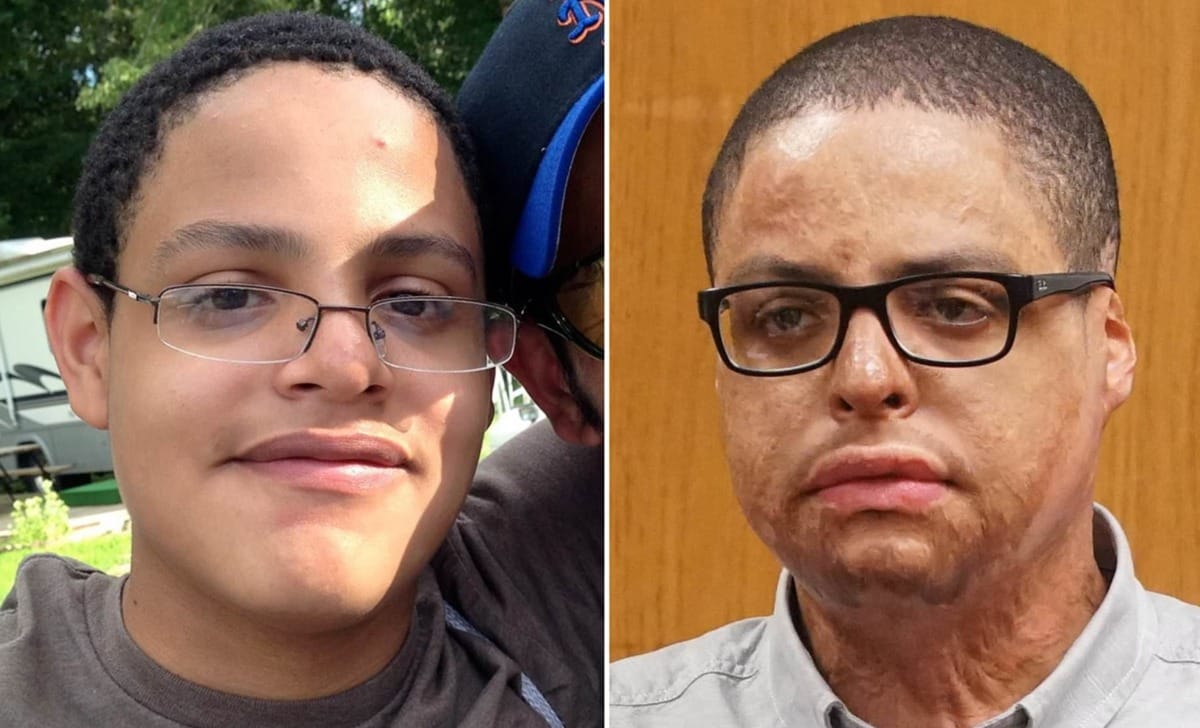 According to Scientific American, “surveys find incidents to be much more common in academic settings than in industrial labs”—and if university labs are seeing high numbers of injury and death, imagine how much less prepared public elementary, middle, and high school labs are likely to be.

Indeed, another student victim of a science experiment gone wrong was awarded $59.1 in damages from the New York Department of Education last July. Alonzo Yanes and classmate Julia Saltonstall were left with severe burns after a botched demonstration by a high school teacher in 2014. Science teacher Anna Poole attempted to conduct a “Rainbow Experiment,” a popular staple in high school chemistry classes due to its rapid and intense bursts of flame.

The Rainbow Experiment involves a variety of mineral salts and lit candles, usually placed in a line. An accelerant commonly used in the experiment is methanol, an extremely volatile liquid that shows how different salts produce distinct colors when burned. However, methanol also produces vapor clouds that can quickly spread flames (or, conversely, which can linger and be ignited by unwitting sparks later on). It was this substance that Poole used in her demonstration, pouring it out of a gallon-sized jug instead of a safer, smaller container.

Students said that she had only reached the second dish when a massive flame spread down the line of dishes and enveloped Yanes in flames, ultimately burning 30% of his body. Students also remarked that Poole was the only one in the room wearing safety goggles.

Rivera’s parents have addressed the school’s reticence to claim responsibility for what happened to their son, and the consensus within the scientific community is a similar one: almost all such incidents are preventable by improving oversight and supervision. They are not simply the consequence of random misfortune.

According to chemical safety expert Neal Langerman, “The problem of school lab danger lies in management responsibility.” With proper training, appropriate safety measures (like wearing protective clothing), and regular procedural oversight, accidents like those that have affected countless young students (as well as teachers) all over the country can be avoided in the future.