The jet was on sale in the US for over a year —and it accrued quite the maintenance bill. 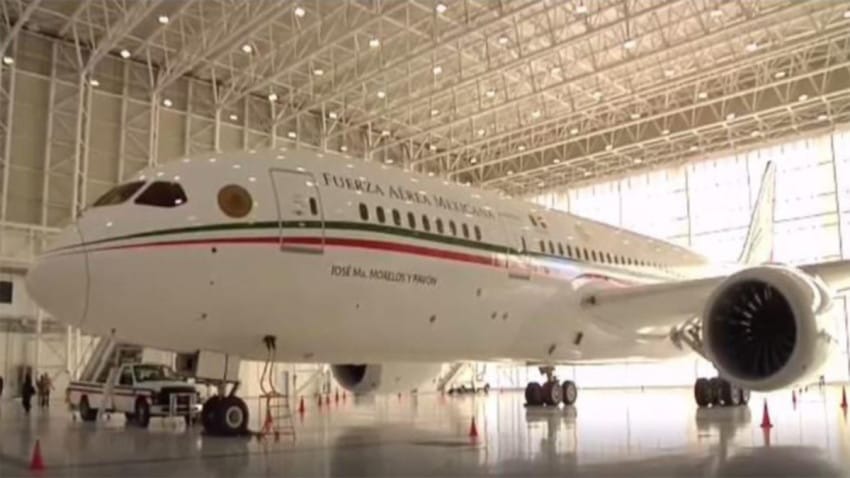 López Obrador said on Tuesday the Boeing Dreamliner will be returned to Mexico after a year on sale in the United States, where it piled up about $1.5m in maintenance costs.

Surprisingly, nobody wanted to buy the plane. 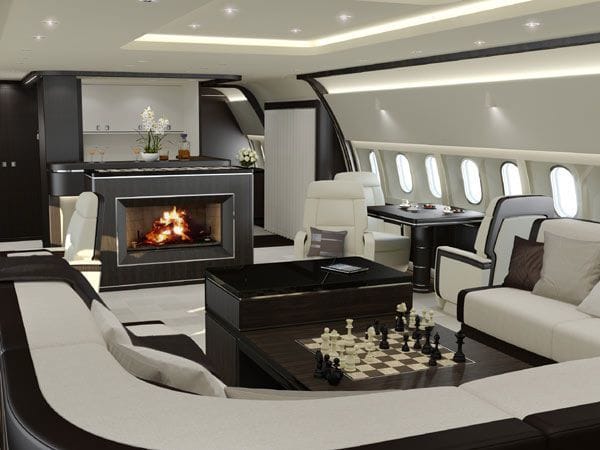 Bought by his predecessor Enrique Peña Nieto, the jet was reconfigured to carry only 80 people – albeit with a full presidential suite with a bedroom and private bath. López Obrador said potential buyers had been unable to obtain financing for the purchase.

AMLO wants to sell—or maybe even rent it out—to be able to pay it off. 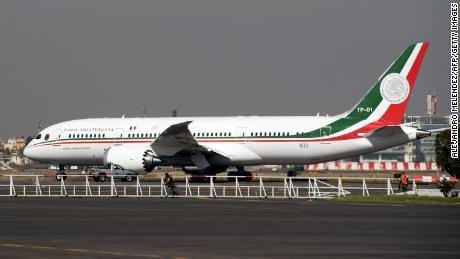 Among the ideas López Obrador is now entertaining is to sell it to a consortium of companies for executive incentive programs, rent it out or barter it for needed goods, in hopes of paying off the remainder of the purchase price.

The Mexican president hoped to destine the funds from the extravagant plane, toward social programs —but the sale hasn’t been possible.

Gone are the hopes it would raise a lot of money for anti-poverty programs. Mexico is now just hoping to cut its losses on the plane, which is too expensive to reconfigure back into a commercial airliner that normally carries as many as 300 passengers. 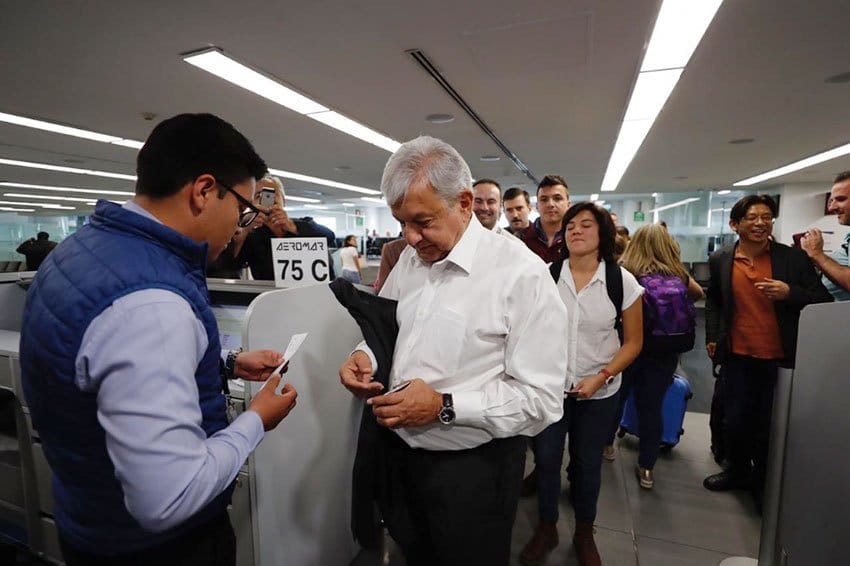 Lopez Obrador, who has opted to fly tourist class on regular commercial flights and avoids traveling abroad, has long railed against perks provided for public servants. Whenever possible, he likes to travel by ground in an SUV, and over the weekend posted a photo of himself waiting on the side of a road while a flat tire was repaired.

According to the president, the luxurious plane has no place in a country that is struggling with such high levels of poverty. 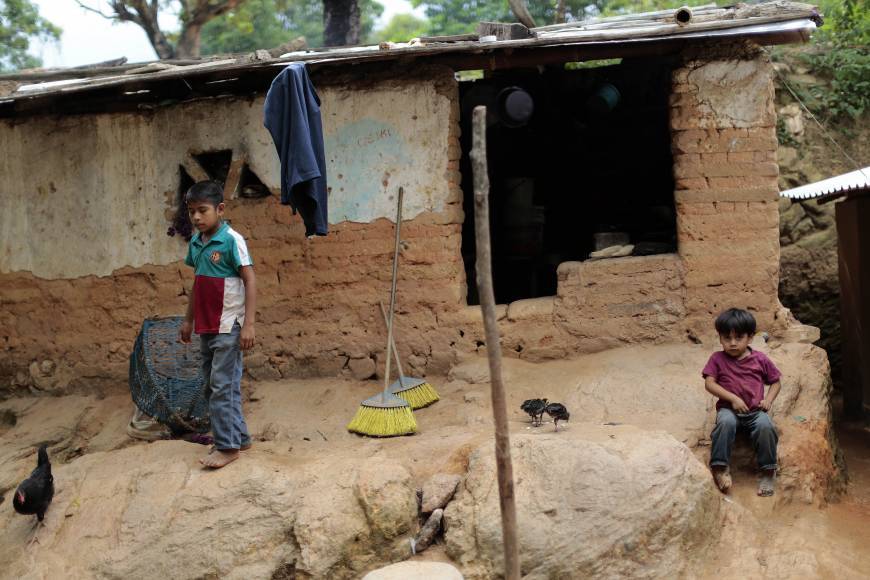 “Luxury planes have nothing to do with the reality of poverty that exists in our country,” Lopez Obrador said at his daily news conference. “It’s an expression of two worlds: the world of the people and the world of the rulers.” “The officials felt like kings, they were like a … monarchy with lives full of luxury and privilege,” he added.

The Mexican government did receive offers.

The government said it had received two offers above value for the aircraft, which a promotional brochure dubbed the “pride of a nation” alongside photos of its marble bathroom, king-size bed and plush seats for 80 passengers.

However, Lopez Obrador said the potential buyers were unable to secure financing and the deals fell through.

“We want to resolve this already,” he said. “The longer we have this fleet, the more it costs us.” The plane’s storage and upkeep in California had cost Mexico some 30 million pesos ($1.60 million), the president said. The plane was in California to be exhibited for potential buyers and to undergo maintenance work, he said.

The president has also forbidden his cabinet from taking trips in government-owned executive jets. 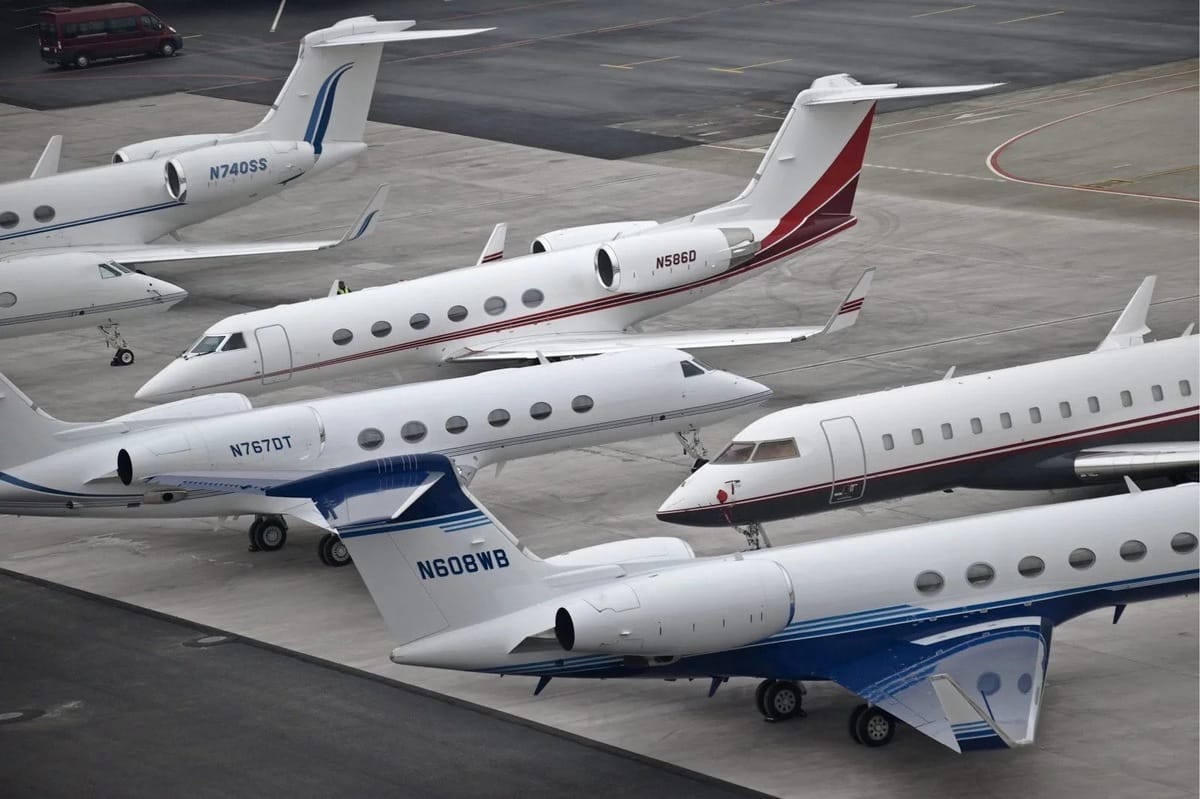 And on Tuesday he also announced a series of auctions that will sell off a total of 39 government-owned helicopters and 33 executive jets and small planes. The government is offering 19 planes and nine helicopters for sale in a first round of auctions, which it hopes will raise over $1 billion. Most of the aircraft in the first lot were used by the army, navy and president’s office.

Critics wonder whether there will be enough vehicles to use for key governmental efforts. 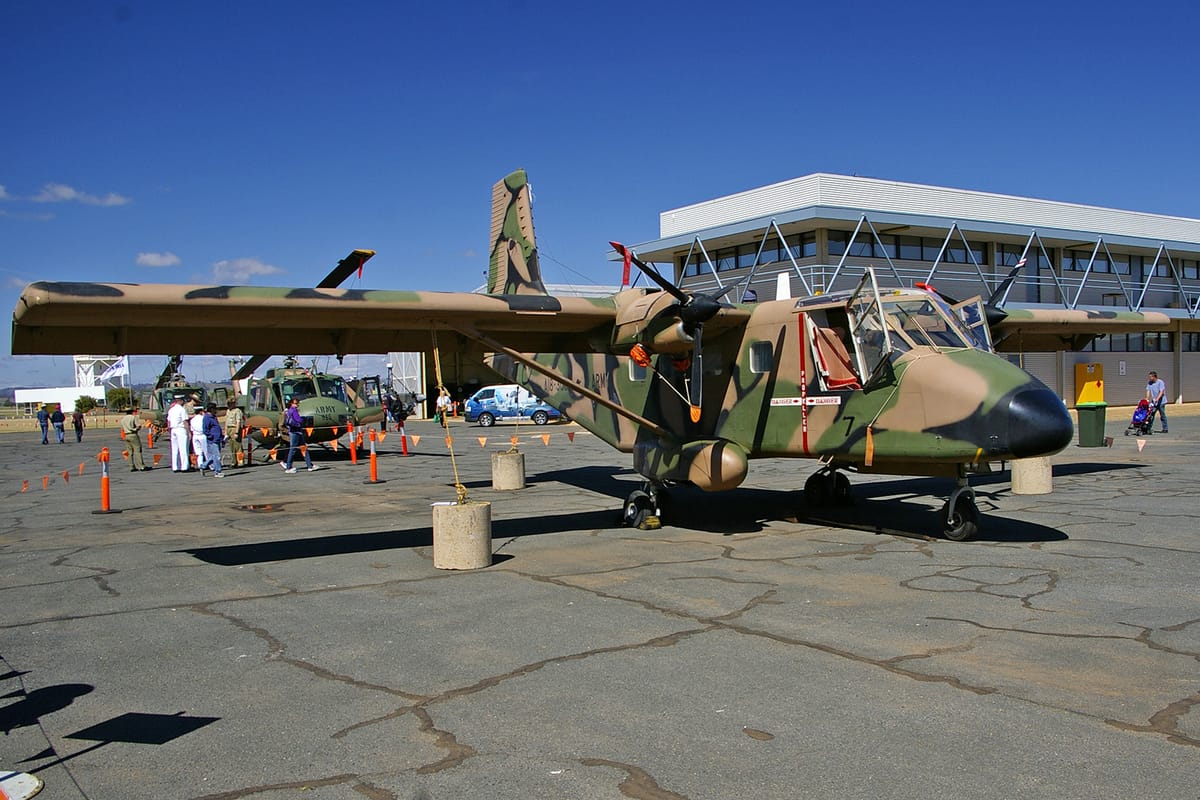 Many of the planes to auctioned off in later rounds belonged to the Attorney General’s Office, raising the question of whether the sales could threaten key governmental tasks like law enforcement in drug detection and eradication programs. López Obrador said there would still be enough aircraft to carry out needed tasks in disasters and emergencies.

In the end, the jet might be traded for equipment needed by the government.

According to The New York Times, Lopez Obrador said there had been discussions with the United States about a possible sale via payment in exchange for X-ray machines, ambulances and other medical equipment.