May is AAPI Heritage Month, a month where we honor and acknowledge the contributions that Asian Americans and Pacific Islanders have made to our culture and society. And since anti-Asian sentiment sentiment has been on the rise in recent months, now is the time to celebrate Asians and Asian-Americans more than ever. And that celebration includes Asian Latinos.

There is a misconception that all Latinos are just a mixture of Spanish and Indigenous backgrounds, but this assumption is simply not true. To be Latino does not mean you are a specific race. In fact, Latinidad comes in all shapes and forms and many Latinos are of Asian descent. Here are 10 famous Asian Latinos. 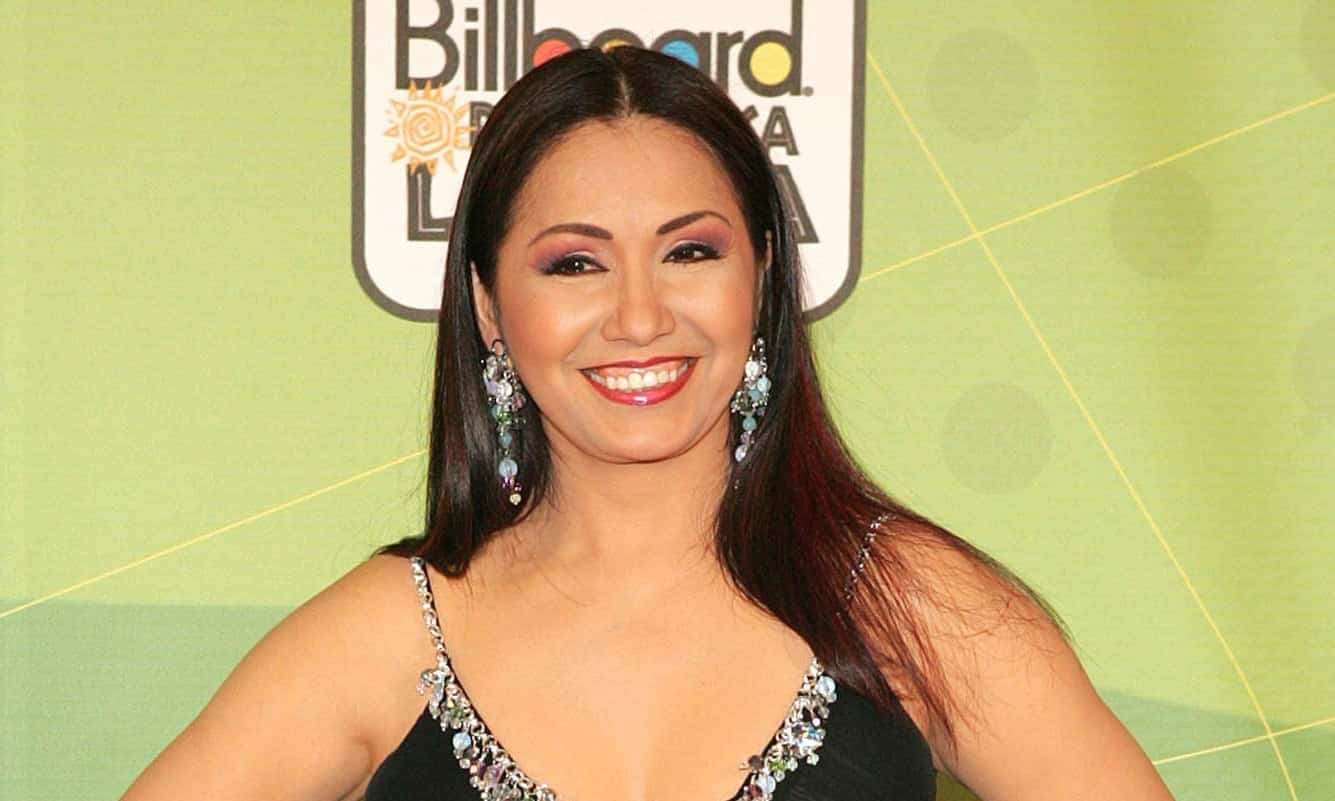 Known for her unequivocal raspy voice, the “Quién Como Tú” singer has Chinese heritage by way of her maternal grandfather. The Mexican-Chinese singer is one of the greatest voices in Latin America and that’s just a fact. 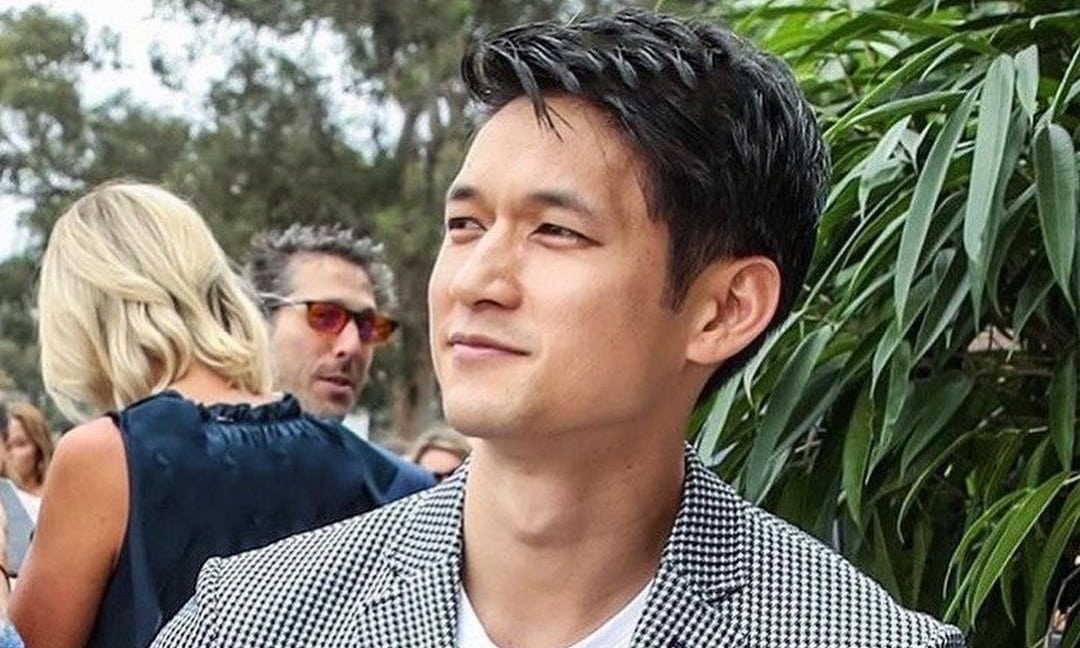 Harry Shum Jr. danced his way into our hearts as Mike Chang on “Glee” and has since appeared in several other films, including the hit movie “Crazy Rich Asians.” He was born in Costa Rica and relocated with his family to San Francisco when he was 6 years old. 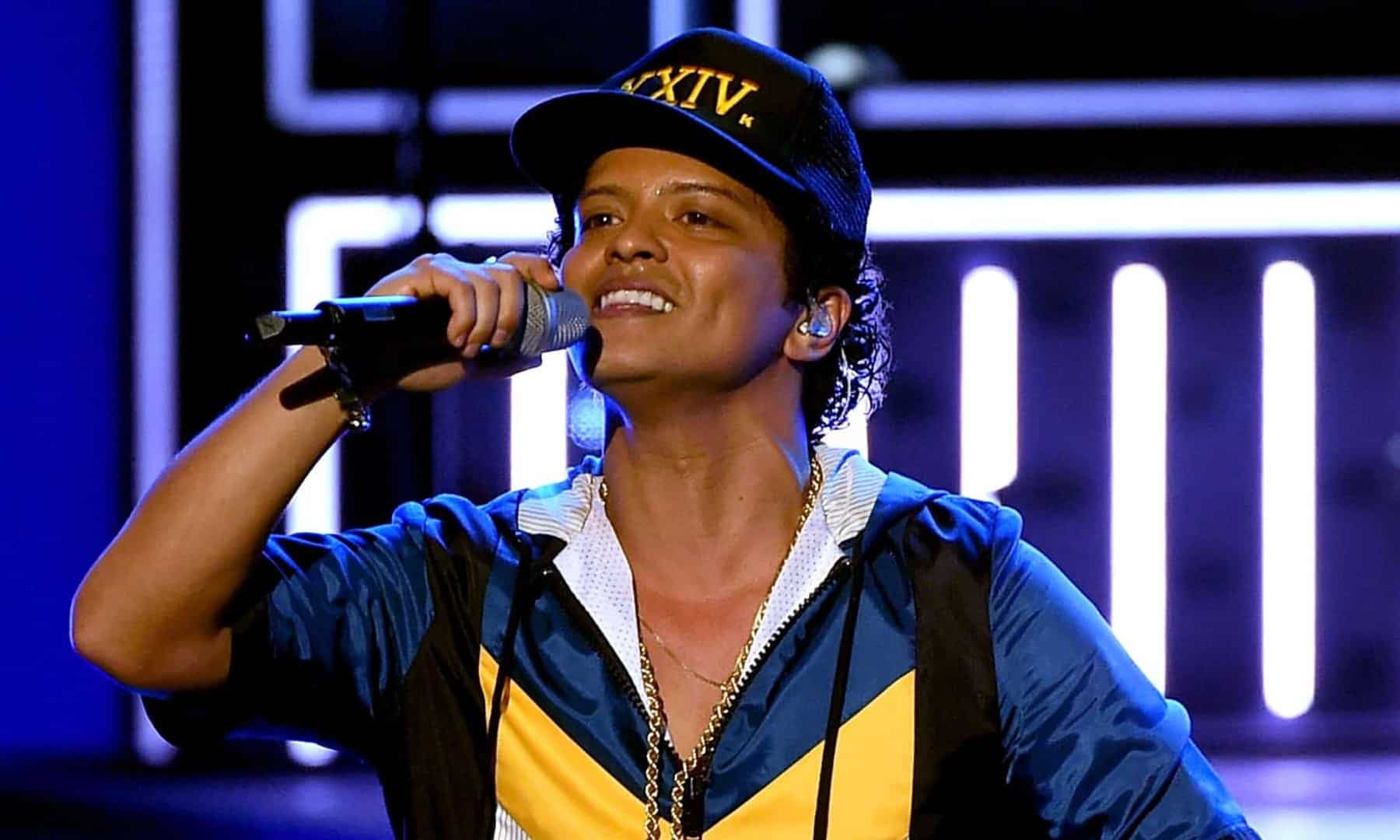 Many of us know Bruno Mars has Asian Latino roots—his father is half Puerto Rican, half Ashkenazi Jewish, while his mother was born in the Philippines. But you probably didn’t know Bruno Mars was nicknamed ‘Bruno’ by his father after the wrestler Bruno Sammartino. The singer’s real nombre is Peter Gene Hernandez. 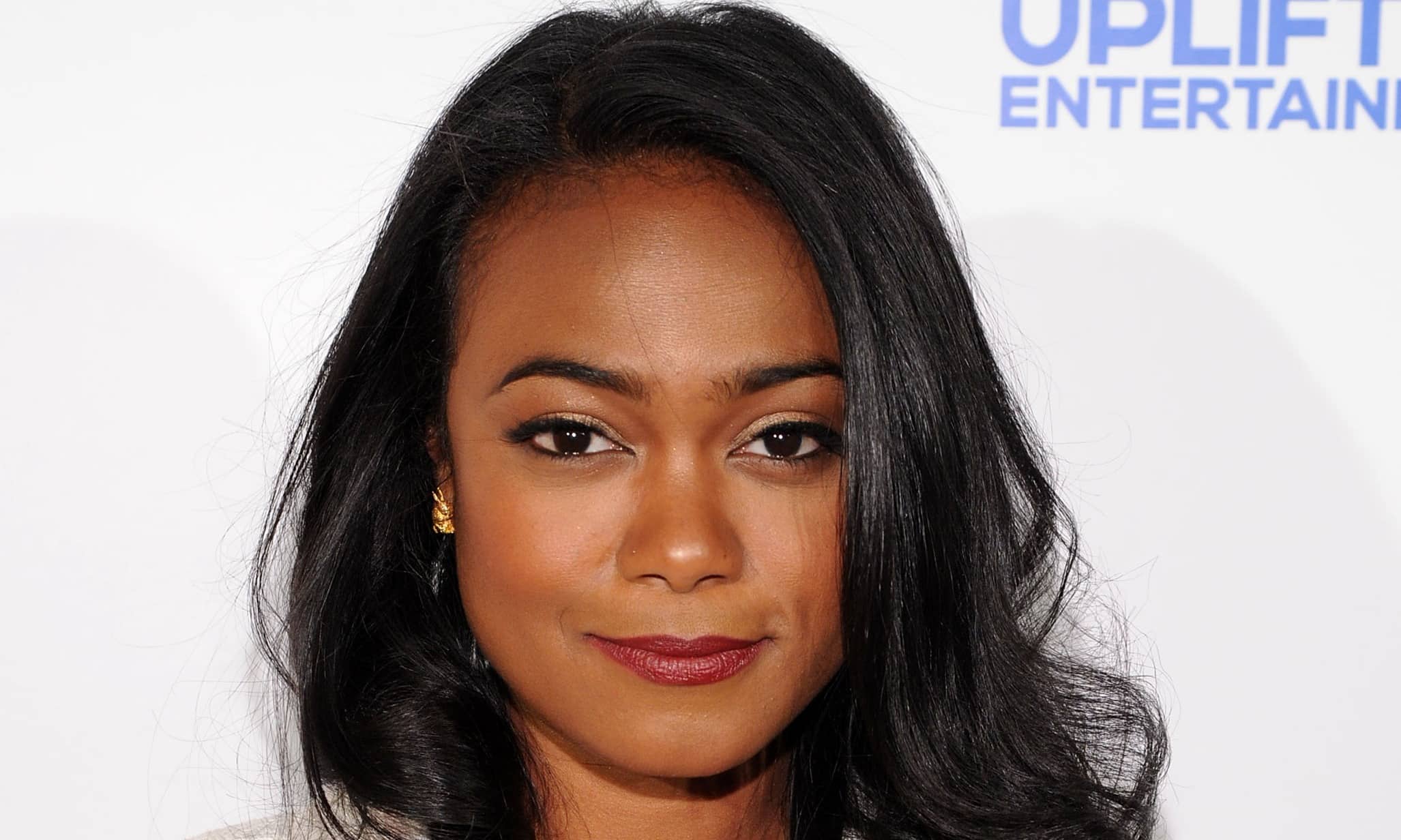 Now this is a story all about how Tatyana Ali (who portrayed Ashley Banks on the emblematic ‘90s show “The Fresh Prince of Bel-Air”) has Indo-Trinidadian roots from her father who was born in Trinidad & Tobago, and Panamanian roots via her mother. Apart from her acting career, Ali has been active in politics after graduating from Harvard as a government and African-American studies major. 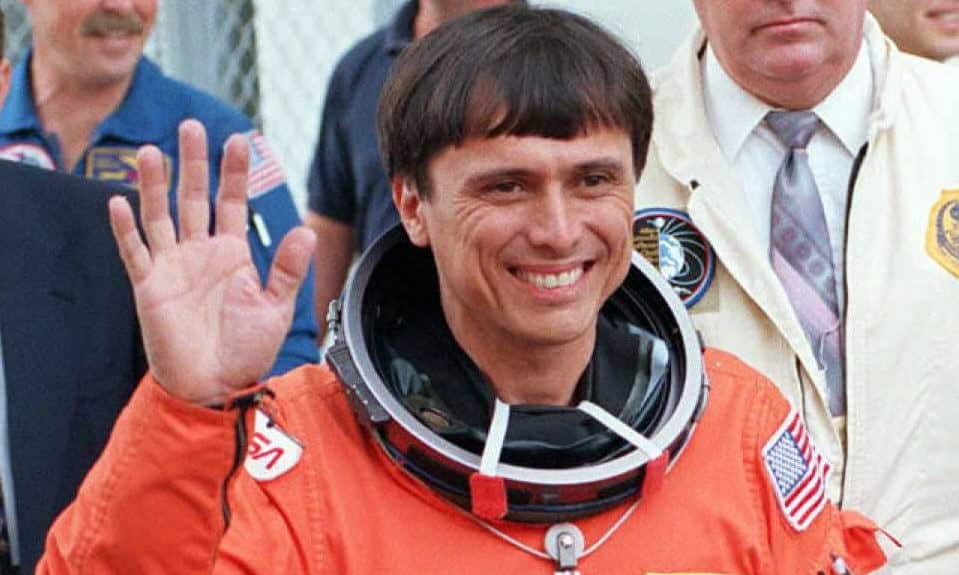 Franklin Chang Díaz is a former NASA astronaut who has been on a whopping seven Space Shuttle missions. Born in Costa Rica, Chang Díaz is of Chinese descent on his father’s side. Chang Díaz was the first Latin American immigrant astronaut that NASA selected to go into space. He was inducted into the NASA Astronaut Hall of Fame in 2012. 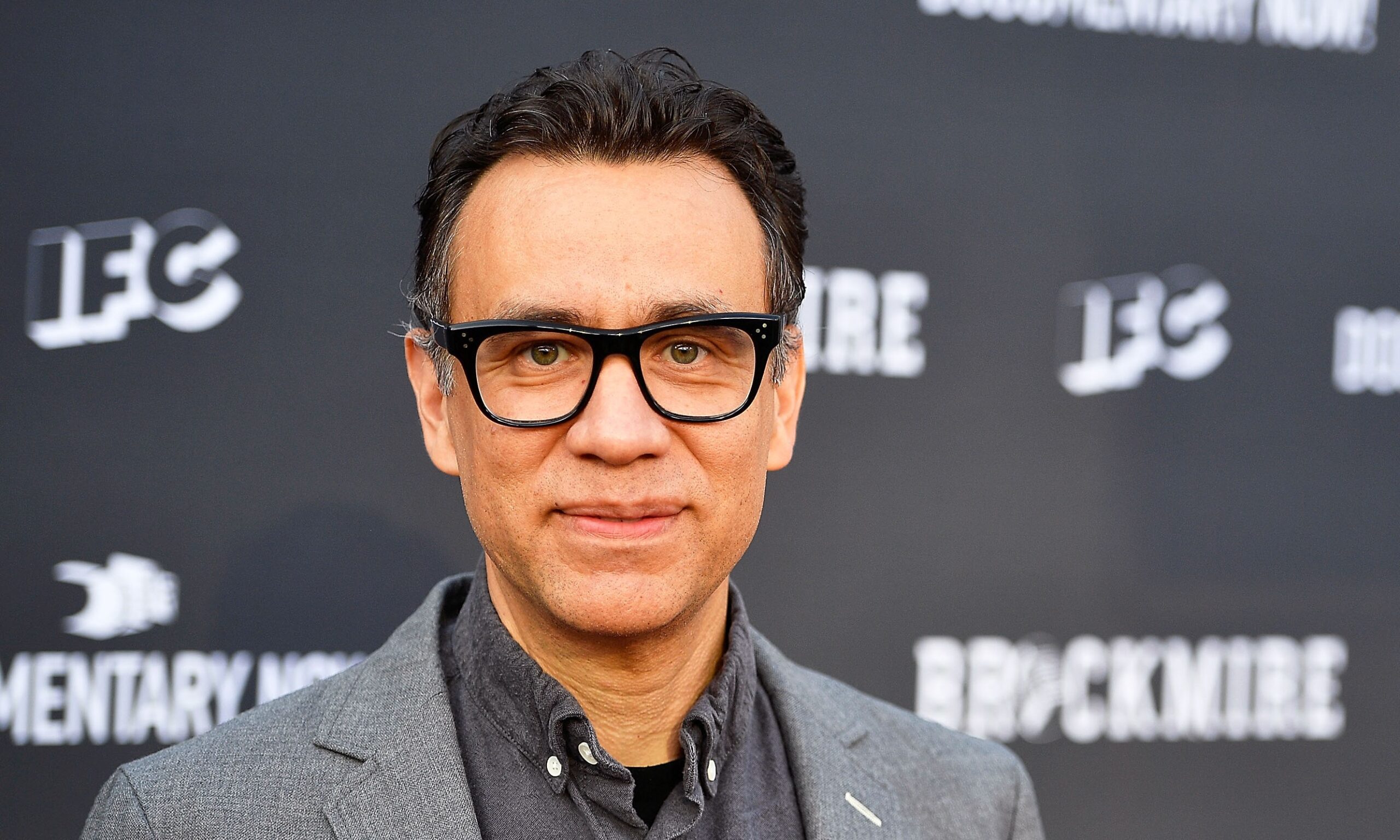 Fred Armisen is an actor, comedian, and musician most famous for his __ year stint on Saturday Night Live. But what most people probably don’t know is that Armisen is of Korean and Venezuelan descent. He even showed off his Spanish skills in the Spanish-language comedy series, Los Espookys. 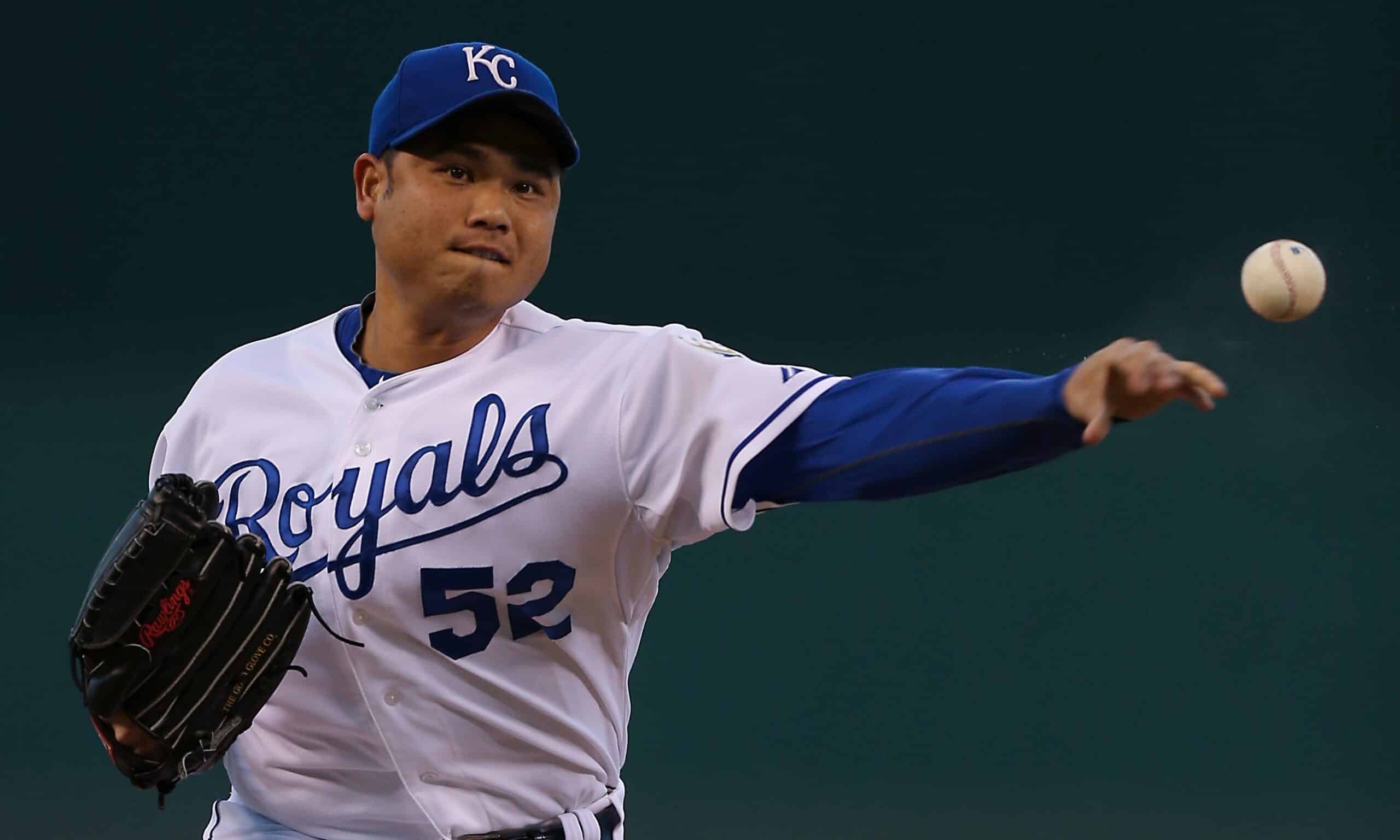 Bruce Chen is a Chinese-Panamanian former baseball pitcher for various MLB teams. After retiring from the Kansas City Royals in 2014, he went on to become the Latin America Field Coordinator for the LA Dodgers. 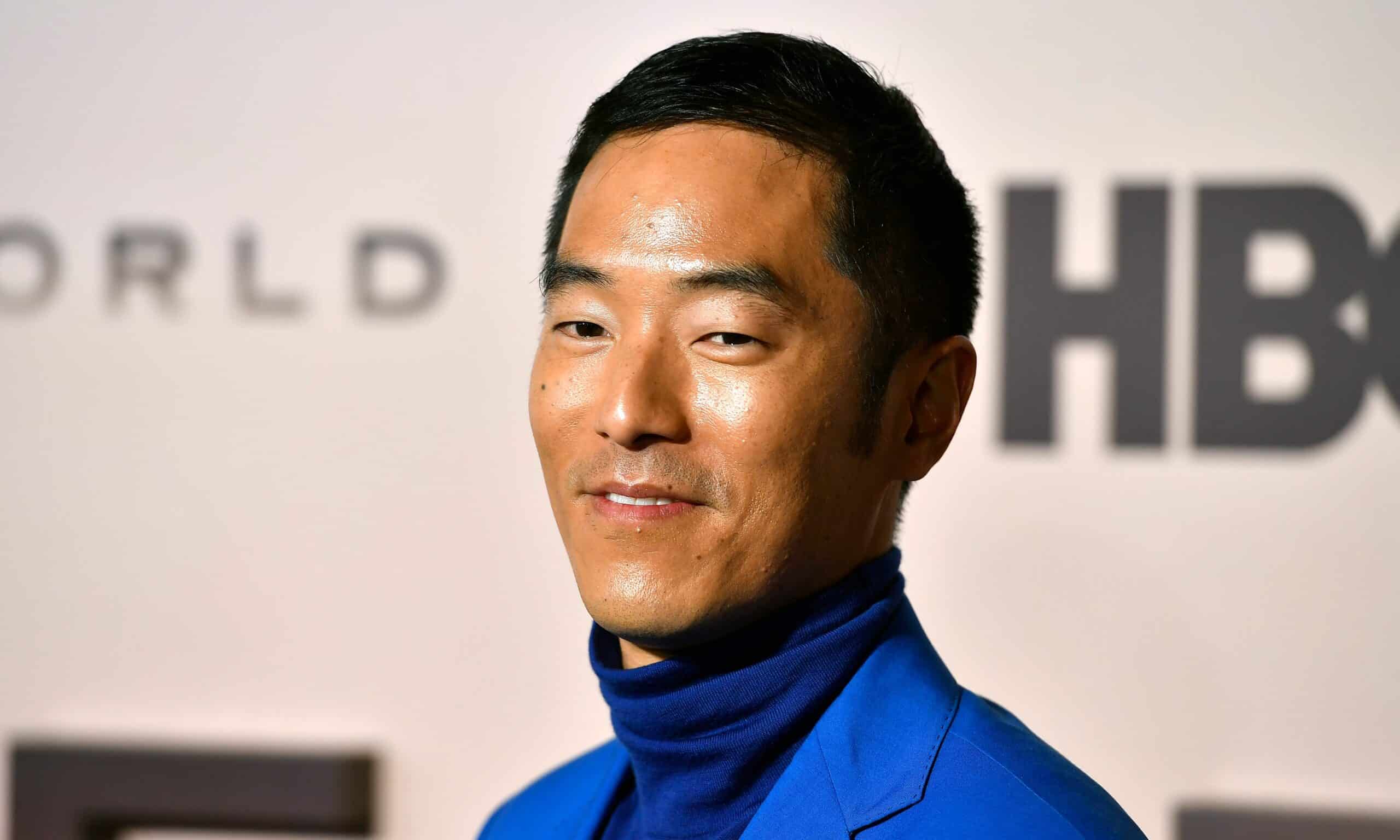 Nam was born in Buenos Aires and is of Korean descent. After growing up in Australia, the actor moved to New York to pursue his dream of acting. You might recognize him from his role as Lutz in “Westworld.” 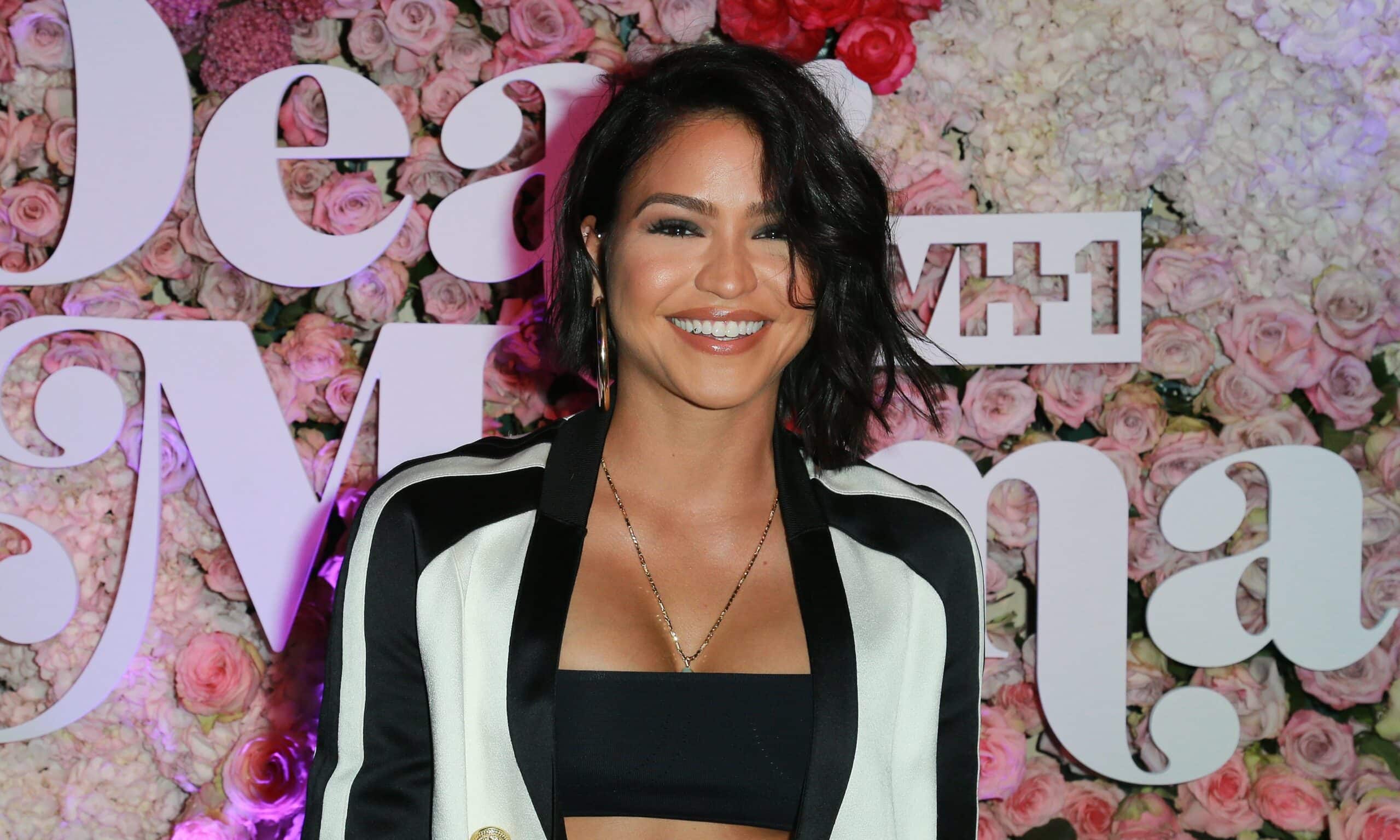 You may know Cassie Ventura from her successful R&B career. But you might not know that this talented songstress is of Mexican and Filipino descent. 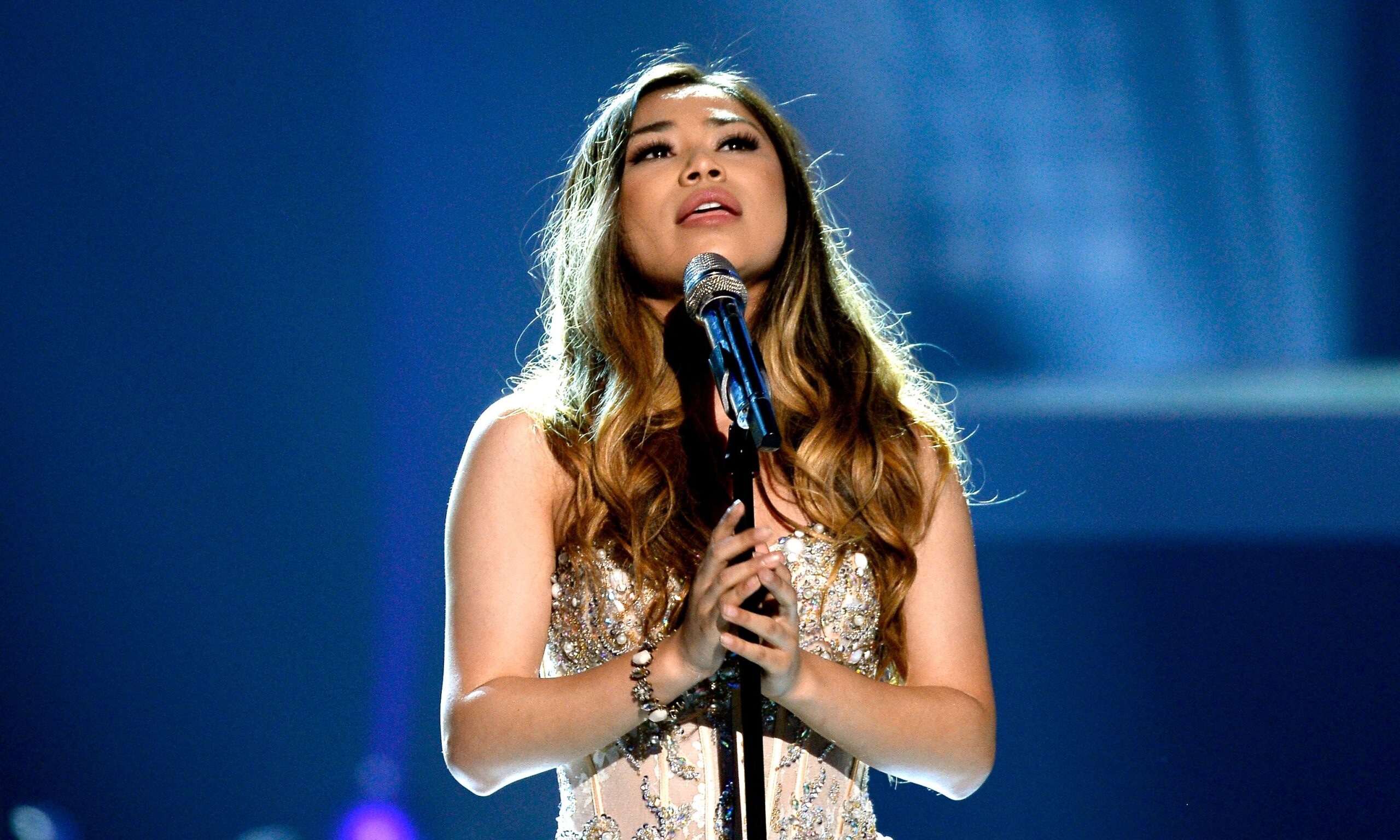 Jessica Sanchez blew viewers away with her unparalleled singing ability on the 11th season of American Idol, in which she was crowned runner-up. Sanchez is of mixed Mexican and Filipino ancestry. She’s still releasing music today.

Were you surprised any of these entertainers had Asian Latino heritage? Let us know in the comments and share this article with your friends!