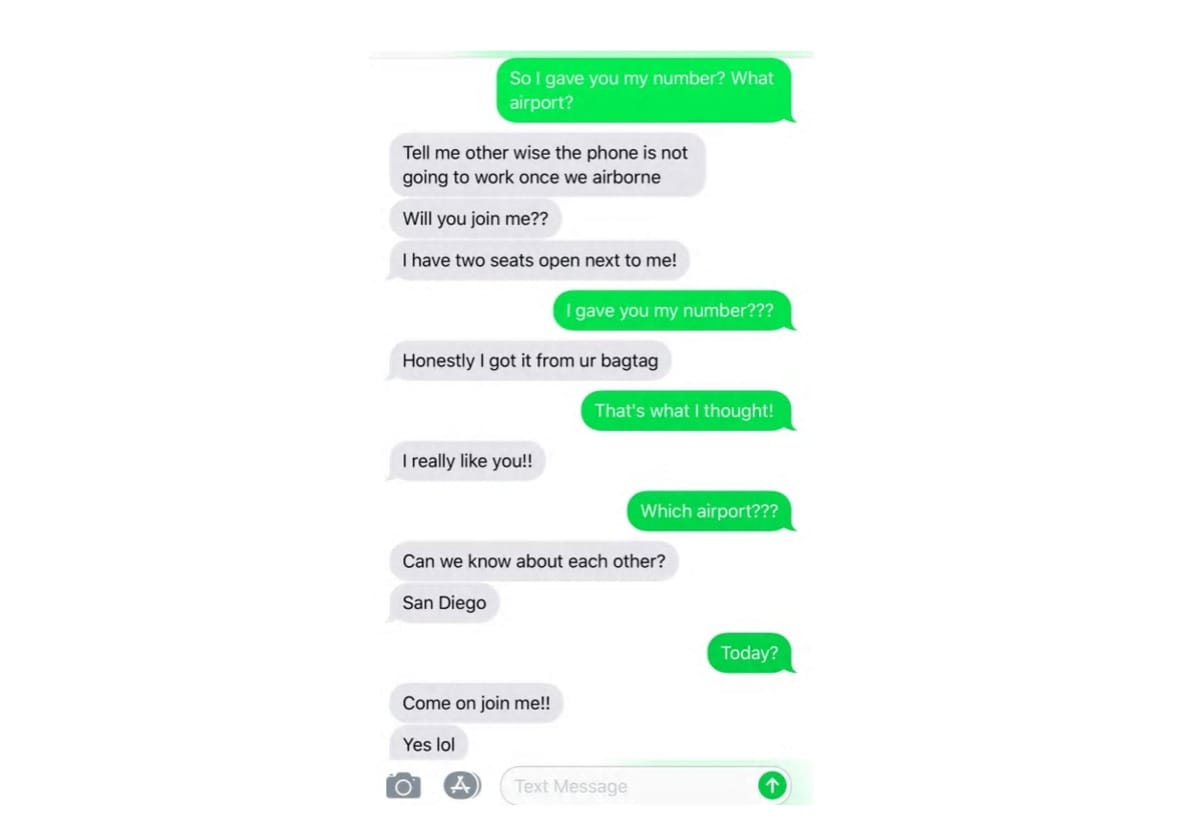 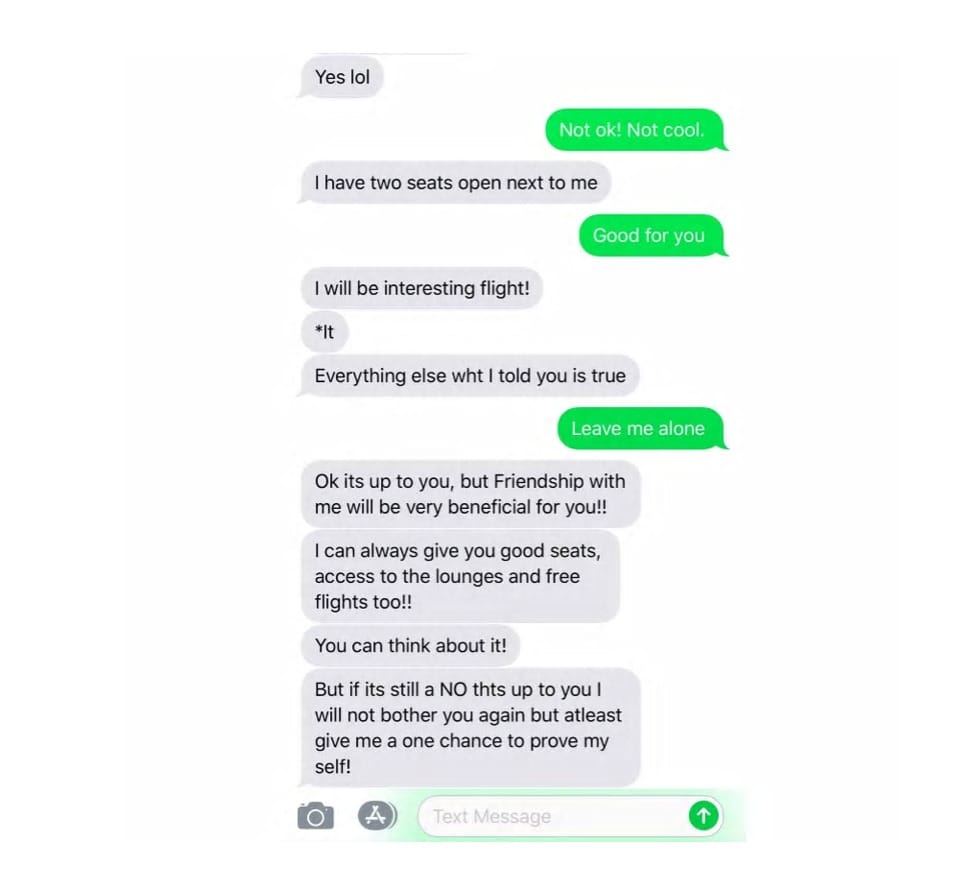 There’s no doubt that SNL has been the stage of some pretty groundbreaking performances and fashion moments. This past weekend was no different. While appearing as the late-night show’s musical guest the 37-year-old rapper of Mexican-American descent wore outfits a la late Nirvana rocker, Kurt Cobain.

For his first performance, which featured his song “Tequila Shots,” Cudi wore a t-shirt featuring the image of a late SNL cast member Chris Farley. Farley died in 1997 at age 33 from an overdose of cocaine and morphine. Over the shirt, Cudi wore a green cardigan, which many Twitter users were quick to note resembled one Kurt Cobain wore.

During his performance of “Sad People,” Kid Cudi changed into a floral dress, which he confirmed in a tweet was in honor of Cobain.

Cudi’s took place on the same week of the anniversary of Cobain’s death, which occured on April 5.

“Virgil [Abloh] designed the dress for me,” Kid Cudi explained about the dress. “I told him I wanted to show love to Kurt w a floral print sundress and this man-made a masterpiece.”

Cudi also shared that he intends to collaborate with Abloh on his fashion label Off-White. The dress will be included.

No doubt, as the Latina Queen of Hollywood, Jennifer Lopez has played the better half of quite a few relationships and not just on-screen. From Diddy, formerly known as Puff Daddy and P Diddy, to Casper Smart Lopez has been The Strong Woman behind some pretty well-known men.

Her exes Marc Anthony (whom J.L o shares twins Emme and Max, 13 with) and Ben Affleck know it, and in a recent interview, they opened up about what they really think of her.

For her recent May cover of InStyle magazine, Lopez’s feature story included insights from her former loves Anthony and Affleck on everything from her drive to her ageless beauty.

In honor of the singer and actor’s 30-year run in the entertainment industry, the magazine featured her and her most prolific exes. For the interview, both Anthony and Affleck commented on Lopez’s character, heart, and business savvy. “The thing about Jennifer is her ability to see and understand things before they happen,” Anthony, explained in his interview.

Anthony, a singer and actor who starred in the 2001 film In the Time of the Butterflies was married to Lopez from 2004 to 2014.

“Before she even brings an idea up, she has visualized it a thousand times. And if anyone says it might not be the greatest idea, she’ll say, ‘You just don’t see it yet.’ Nine times out of 10, she’ll nail it. She’s the first one in the room and the last to leave. The hardest worker I’ve ever met,” Anthony went onto share. “When we were together, it was quite the opposite for me. That has changed since. I learned so much from her. She’s the original!”

Affleck who dated J.LO in 2002 and starred alongside her in the films “Gigli” and “Jersey Girl” also spoke openly about Lopez.

“I thought I had a good work ethic, but I was completely humbled and blown away by what she was committed to doing day in and day out, the seriousness in which she took her work, the quiet and dedicated way she went about accomplishing her goals, and then how she would go back and redouble her efforts,” Affleck, whose romance with Lopez earned him the other part of the nickname “Bennifer” by the media, explained.

“She remains, to this day, the hardest-working person I’ve come across in this business,” he revealed, “She has great talent, but she has also worked very hard for her success, and I’m so happy for her that she seems, at long last, to be getting the credit she deserves.”

At one point Affleck commented, relatably, that he felt J.Lo appeared as if she hadn’t aged since they dated.

“Where are you keeping the fountain of youth? Why do you look the same as you did in 2003 and it kind of looks like I’m in my 40s…at best?” he joked.