This Indigenous Group From Michoacán Is Getting Ready To Celebrate A Pre-Hispanic New Year: The ‘New Fire’

This Indigenous Group From Michoacán Is Getting Ready To Celebrate A Pre-Hispanic New Year: The ‘New Fire’

With all the Chinese New Year celebrations we saw this week, we wanted to highlight another Spring New Year party. Based on a very different calendar and with very different traditions; the Purépecha people of Mexico are also celebrating a New Year’s celebration soon. And their traditions hail from a distant past.

Each year, the Purépechas light a fire to celebrate the new year, according to the ancient mesoamerican calendar.

Every year, since 1983, the Purépechas of Michoacán celebrate the new year on the nights of the 1st and the 2nd of February. The lighting ceremony of the New Fire, goes back to the pre-Hispanic period.

The Purépechas are descendants of a pre-columbian empire.

Purépechas today, are concentrated in the northwestern part of the state of Michoacán in Mexico. Their calendar is similar to the Mesoamerican calendar —a system that emerged with the Olmecs, and was passed down to Mayans, Zapotecs and Aztecs.

The most widely known version of the calendar is the Aztec version.

The ‘piedra del sol’ is one of the most photographed pieces in the Museum of Anthropology of Mexico City. The use of this calendar was halted in 1521, when the Christian calendar and rituals were implemented by the Spanish.

Like its variants, the Purépecha calendar also consisted of 18 months. 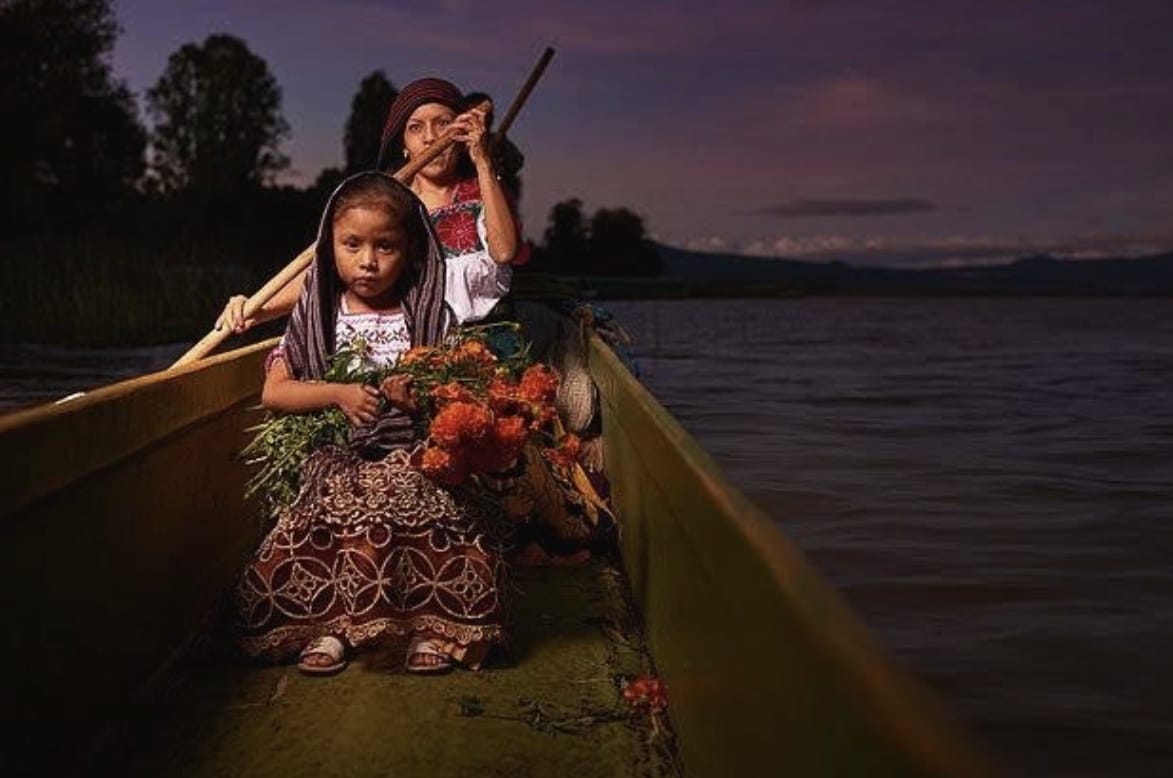 Each month was made up by 20 days, for a total of 360 days in a year. To keep the calendar in alignments with the cycle of the sun, Purépechas would add 5 days periodically —and since they didn’t align with any month, those days were considered ominous.

In 1983, a group of Purépecha intellectuals and community activists reintroduced the use of the old calendar by celebrating its new year.

This date is marked by the night when the constellation of Orion reaches its highest point in the sky. In the past, this meant it was time to make offerings to Kurhíkuaeri, the god of the Sun and of fire. It usually happens on the night of February 1-2.

The Purépecha new year is now celebrated with what is called the New Fire ceremony.

The New Fire ceremony is a Mesoamerican ritual, but originally it was performed once every 52 years, corresponding to the cycle of Pleiades; it was also the day when the civil and ritual calendars coincided.

Today, the New Fire ceremony has been repurposed so that the celebration of the new year can move from town to town in the territory once defined by the Purépecha Empire.

The ritual is carried out in a different town each year. The new village receives the Old Fire from the community that guarded it during the previous year, and lights the New Fire that remains under its protection until it is delivered to the next guardian.

The first time this festivity took place after being reinstated, it was held in Tzintzuntzan. 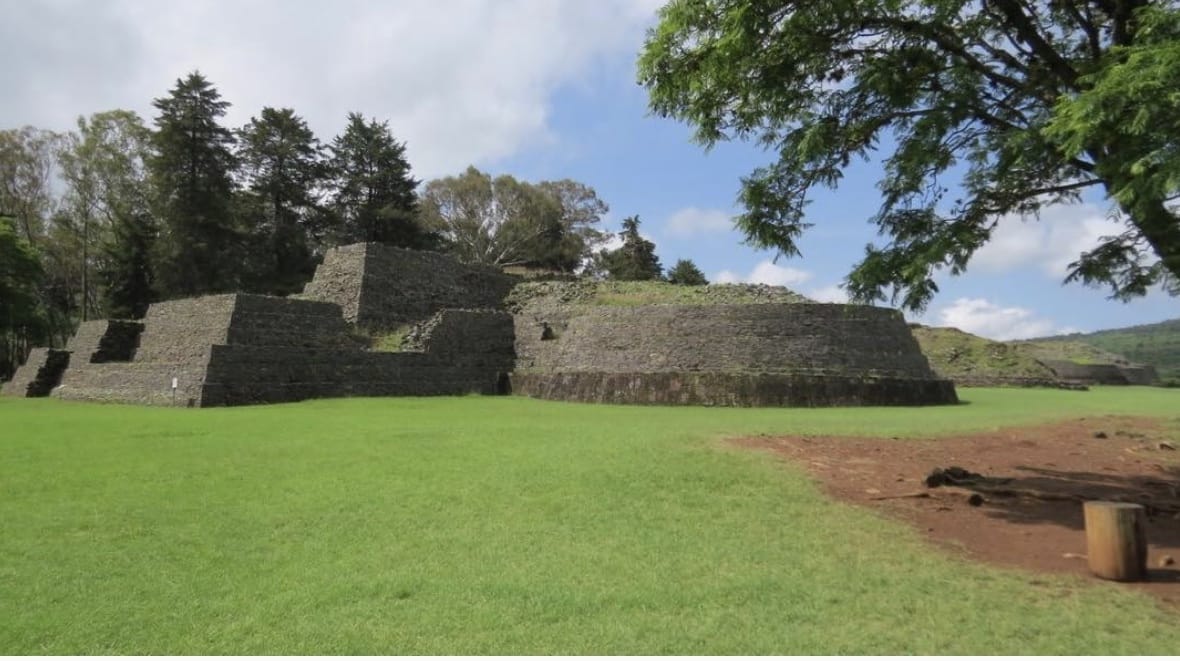 Since then it has been taking place every year, being an important element for the strengthening and cohesion of the Purépecha people.

The purpose of the festivity, is to keep traditions alive and to rescue cultural elements of the past. 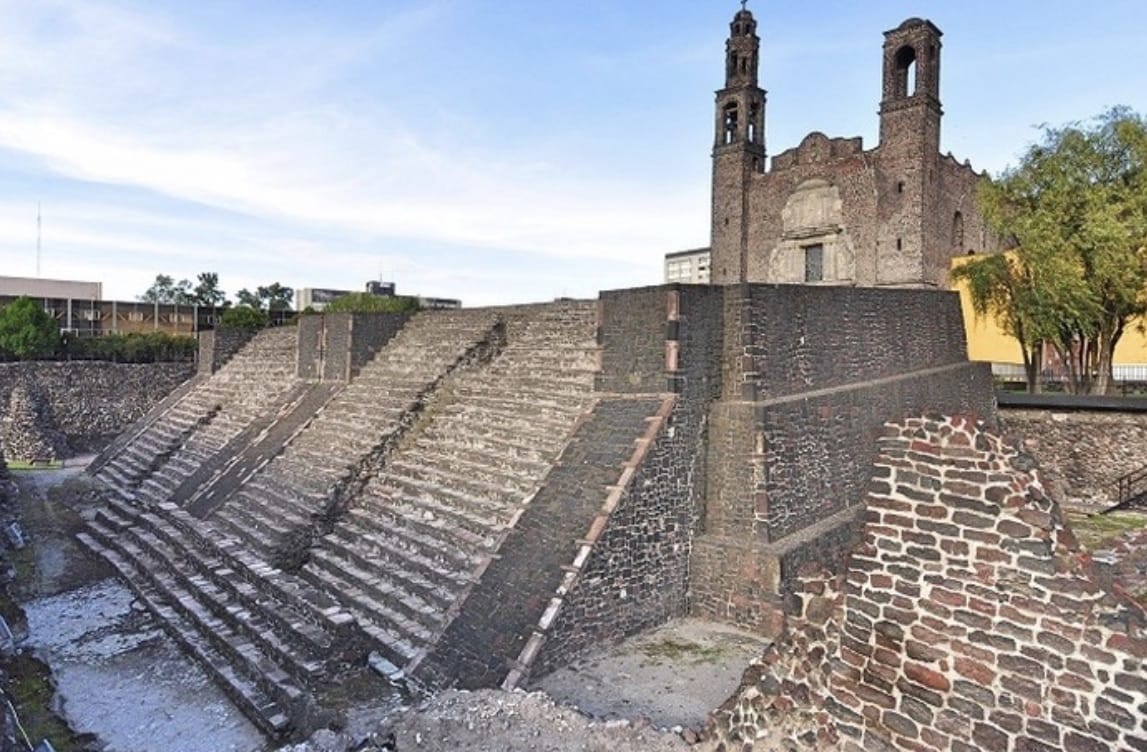 “Even though the New Fire ceremony is the most representative aspect of this indigenous people, it is one of reflection rather than religious or political in nature,” says Patricia Terán Escobar, a researcher at the National Institute for Anthropology and History (INAH). “Some of the objectives are to rescue the collective memory and all the cultural elements of the past, such as the ancient Purépecha tradition of verbally transmitting knowledge from one generation to the next.”

This year’s Fuego Nuevo celebration was disputed between the villages of Ario de Rosales, Zacapu, Comanja, Erongarícuaro and Capacuaro. The latter was the winner and will be the bearer of the new fire for 2020. The village of Capacuaro was chosen to honor its over 500 years of history.

Capacuaro is one of the most ancient Purépecha communities. 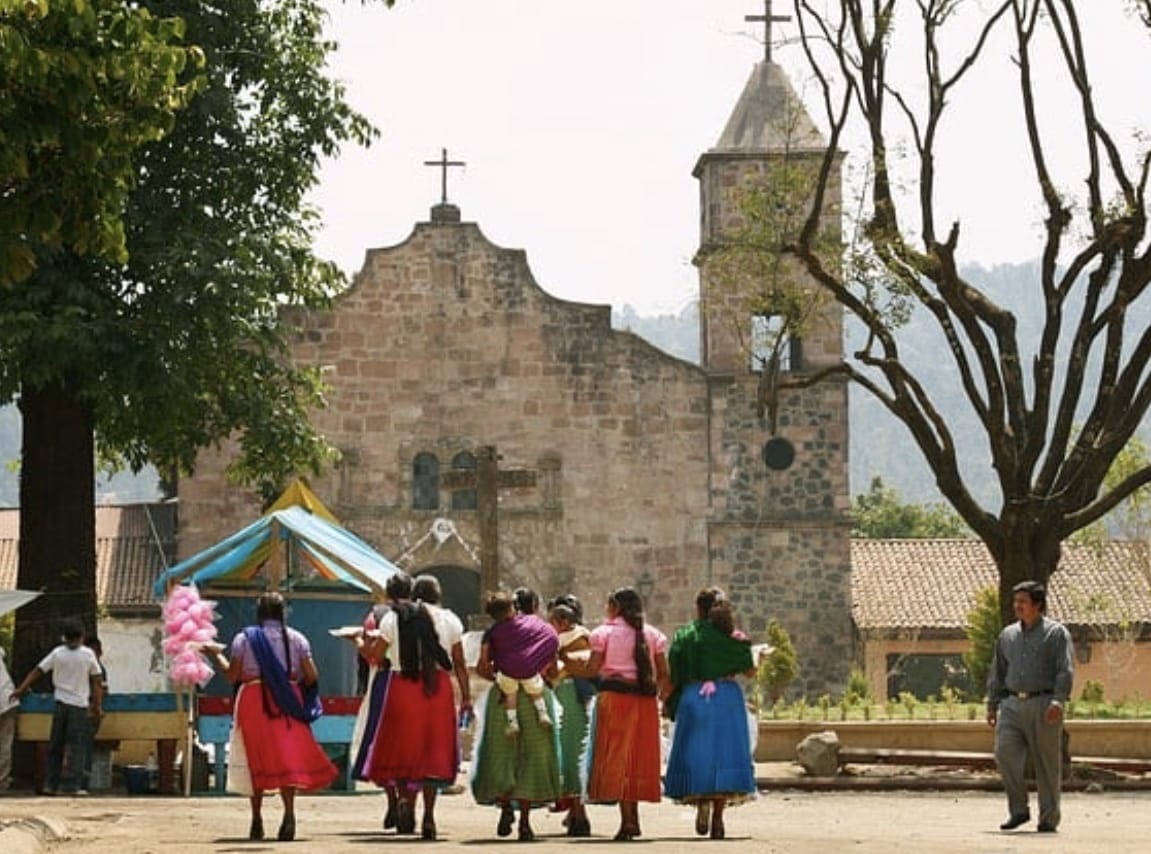 “It was a necessary stop for tradespeople and travelers who were making the journey between Paracho and Uruapan —a trek that took travelers through the mountains, across the ‘sierra P’urhépecha’, a road that Don Vasco de Quiroga, a famous evangelist, often trekked.

This year, the New Fire —aka. New Year ceremony— will take place on February 1 in Capácuaro, which will receive the Old Fire from Cuanajo. Capácuaro is located north of the city of Uruapan, near Paracho.