From a young age we’ve been told, “It’s the thought that counts,” and to accept any gift with a smile. But this little boy was not about to take the disrespect. An eight-year-old boy from Guanajuato woke up on January 7 to find that his letter to the three kings was left unanswered—so naturally, he ran away from home.

Juan Daniel was found wandering the streets by police in Santa Teresa, Guanajuato.

Police said the boy told them that he had found his unanswered letter to the three kings inside his shoes where he had left it the night before.

His mom told him los Reyes forgot about him. 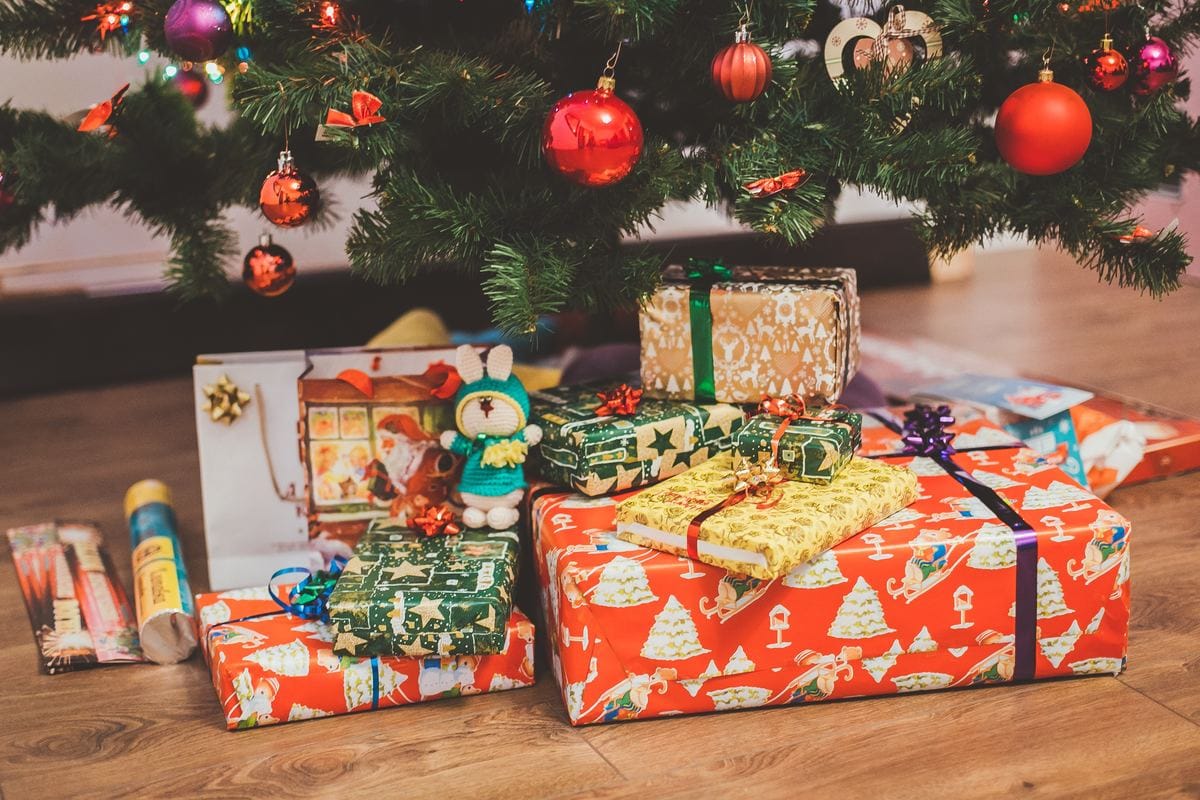 When he asked his mother why the three kings hadn’t brought him the talking robot he had asked for, she told him that they had forgotten about him. Upset at the oversight, Juan Daniel ran away. 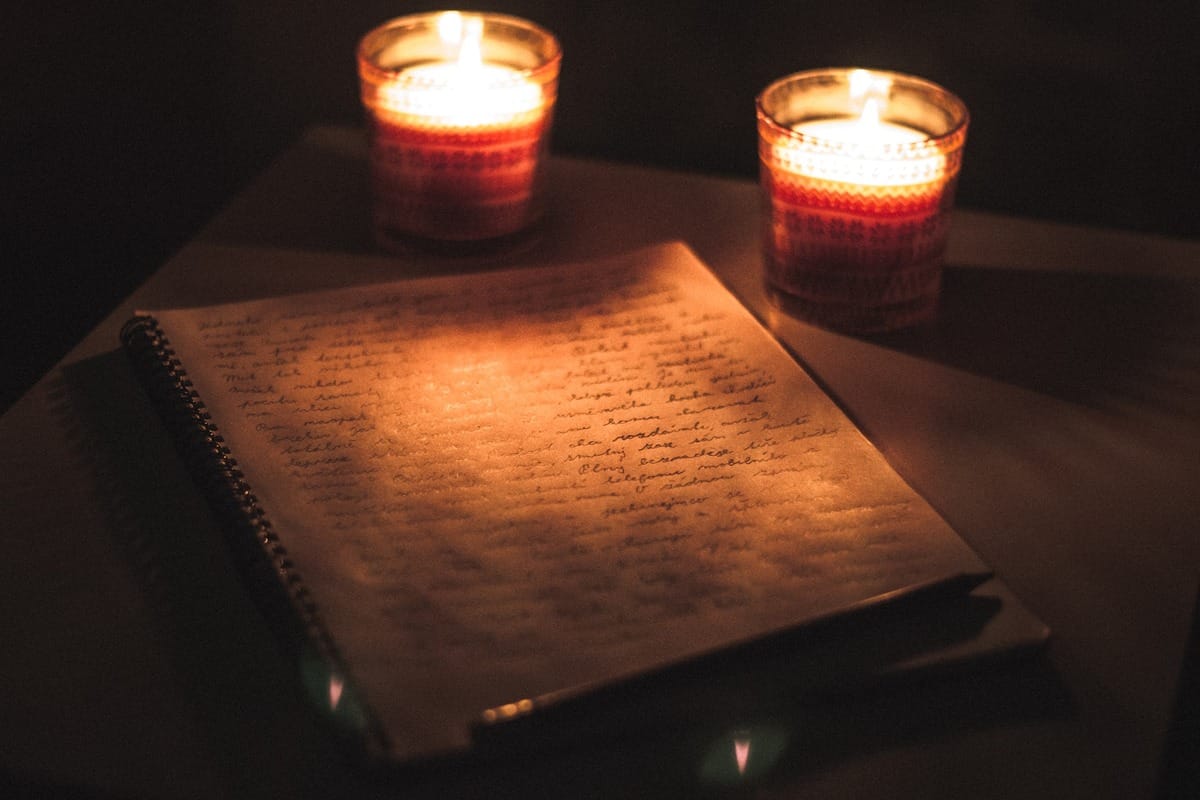 The 8-year-old had asked for a robot that says the words “Love me, hug me.”

The police picked him up and called his family

The minor was taken to Social Services where his uncles came to the rescue —his mom arrived moments later, she had reported her son missing just a few hours prior.

The officers were touched by the boy’s disappointment 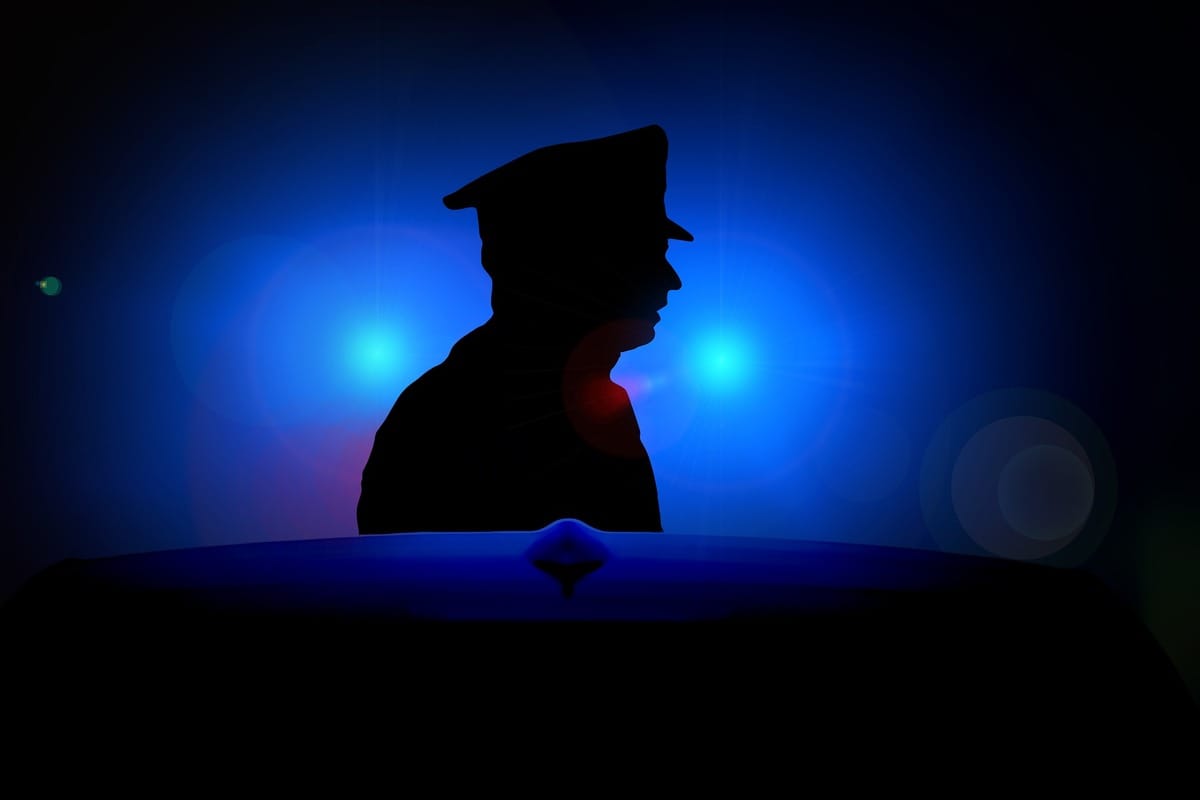 Moved by the story, officers and administrative staff at the police station raised money to buy him the gifts that had not appeared.

An officer even played the role of the Kings’ emissary 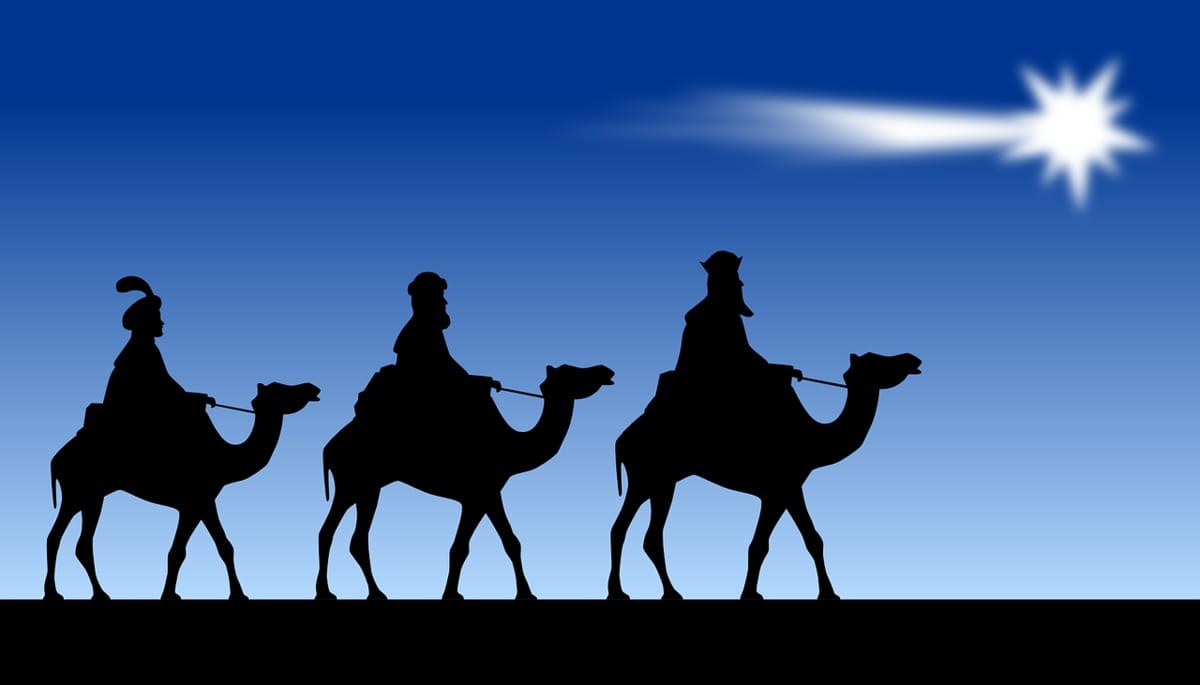 Soon after, a police officer carrying a bag of toys came to the station pretending to be an emissary of the three kings. He told Juan Daniel the kings had been busy so they had asked him to help pass out toys to children.

Juan Daniel got his presents in the end. 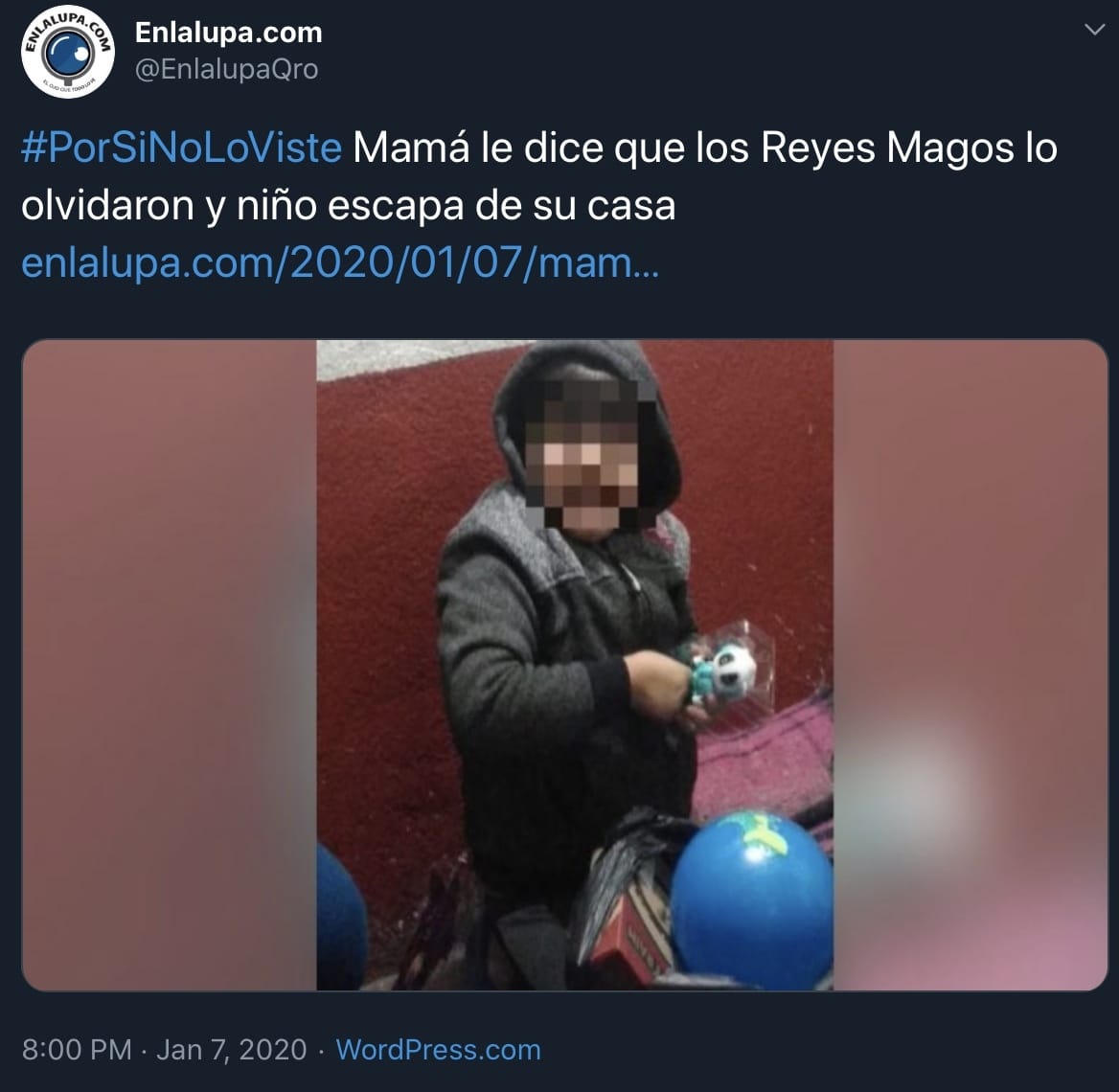 The boy opened the bag to find the robot he had asked for, as well as a train, a ball, notebooks and a box of crayons. Meanwhile, social workers provided support to the boy’s mother for problems with addiction.