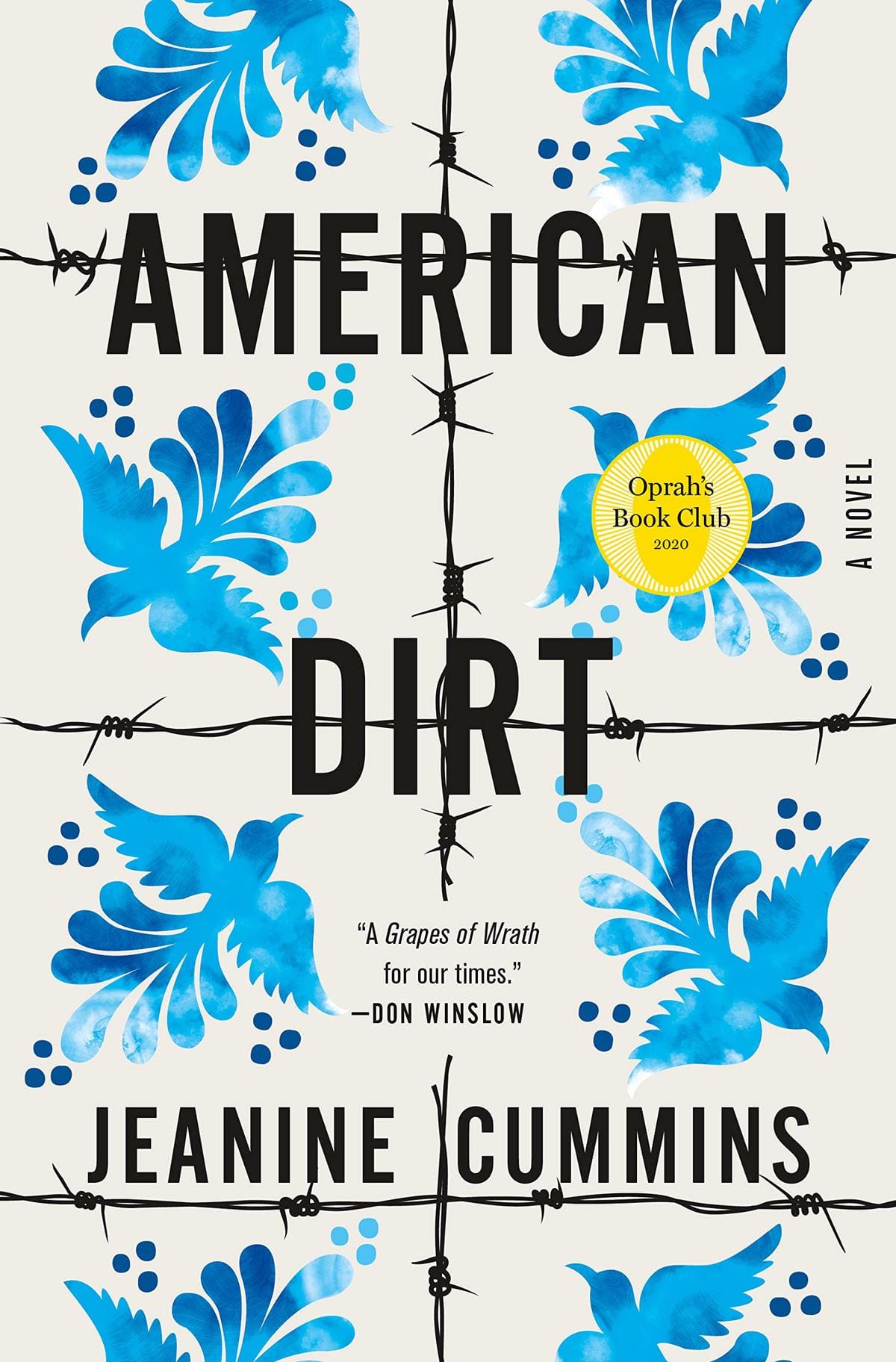 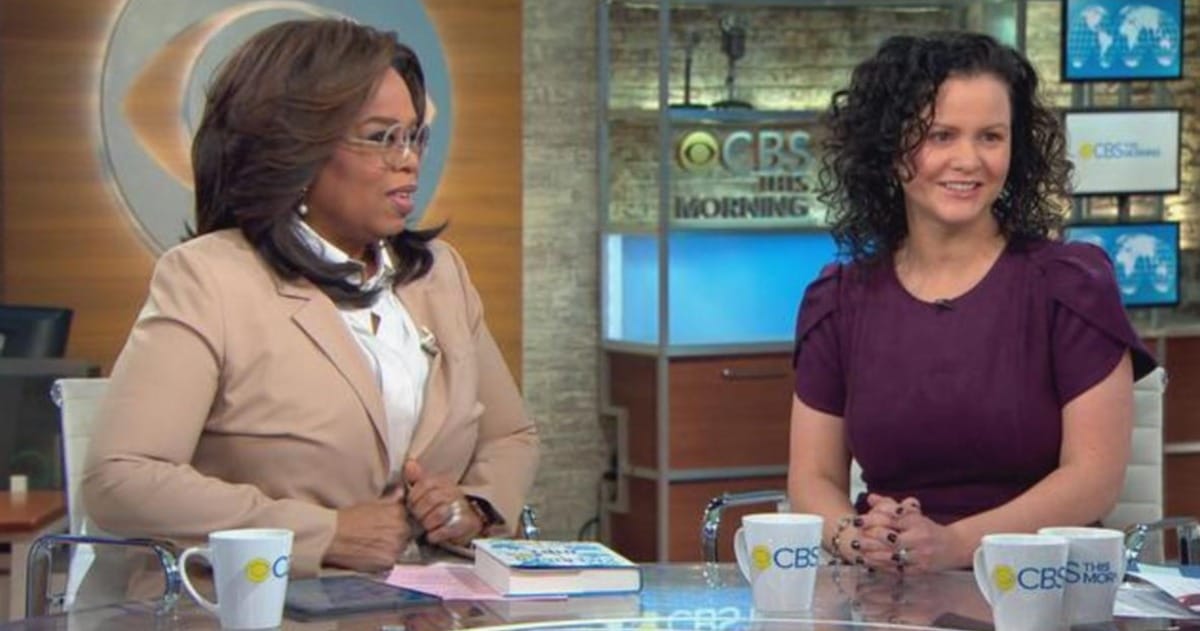 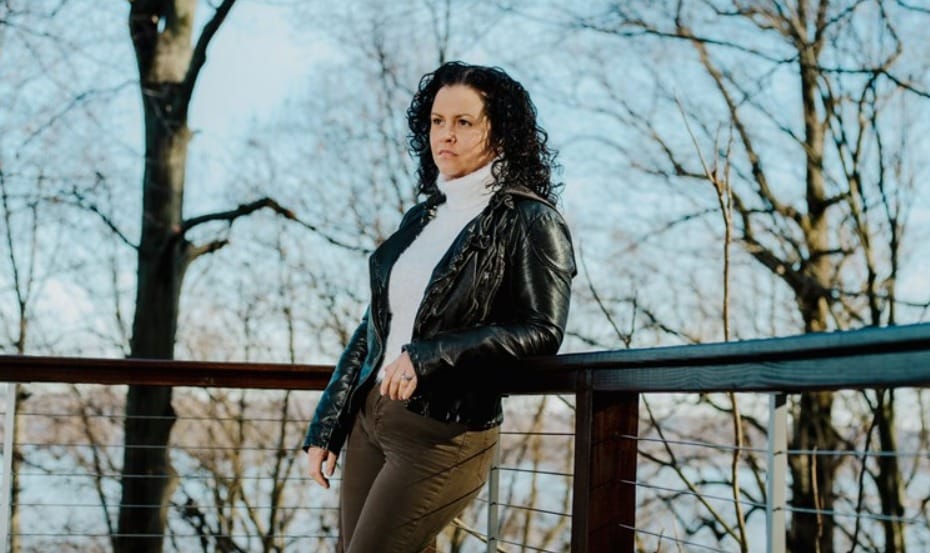 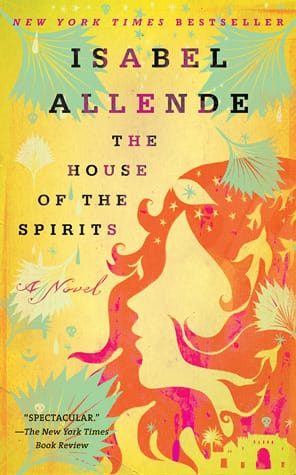 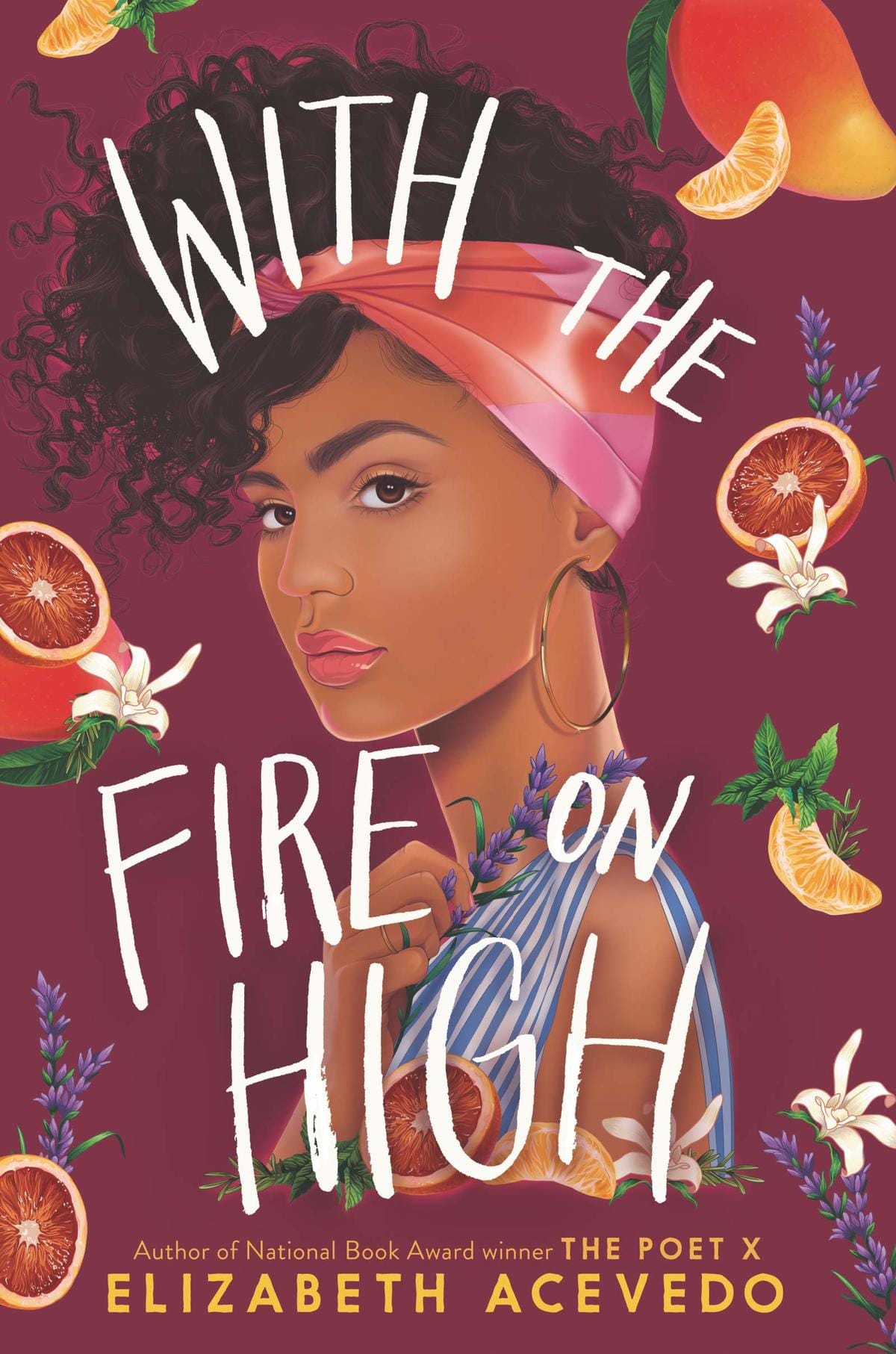 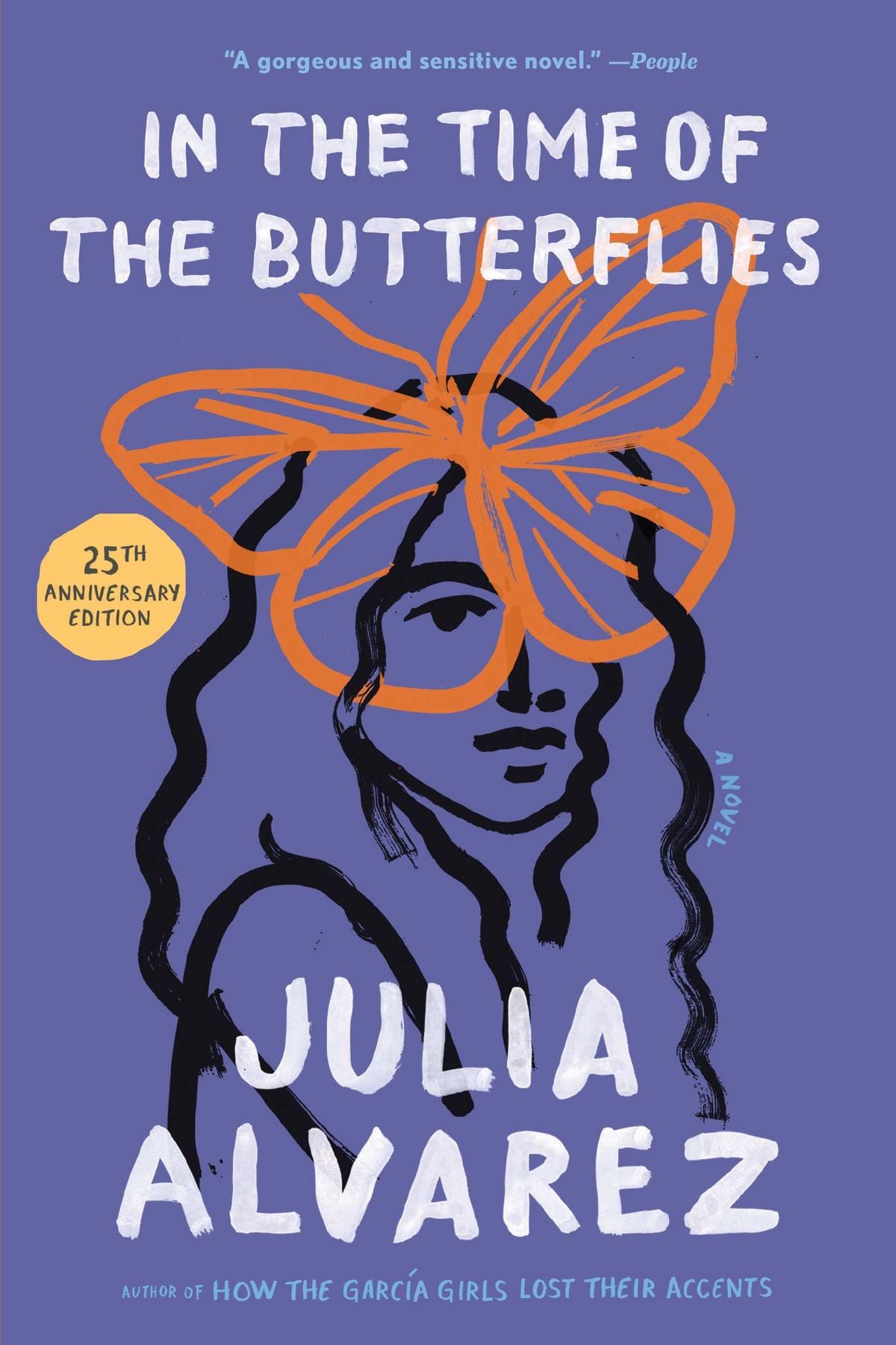 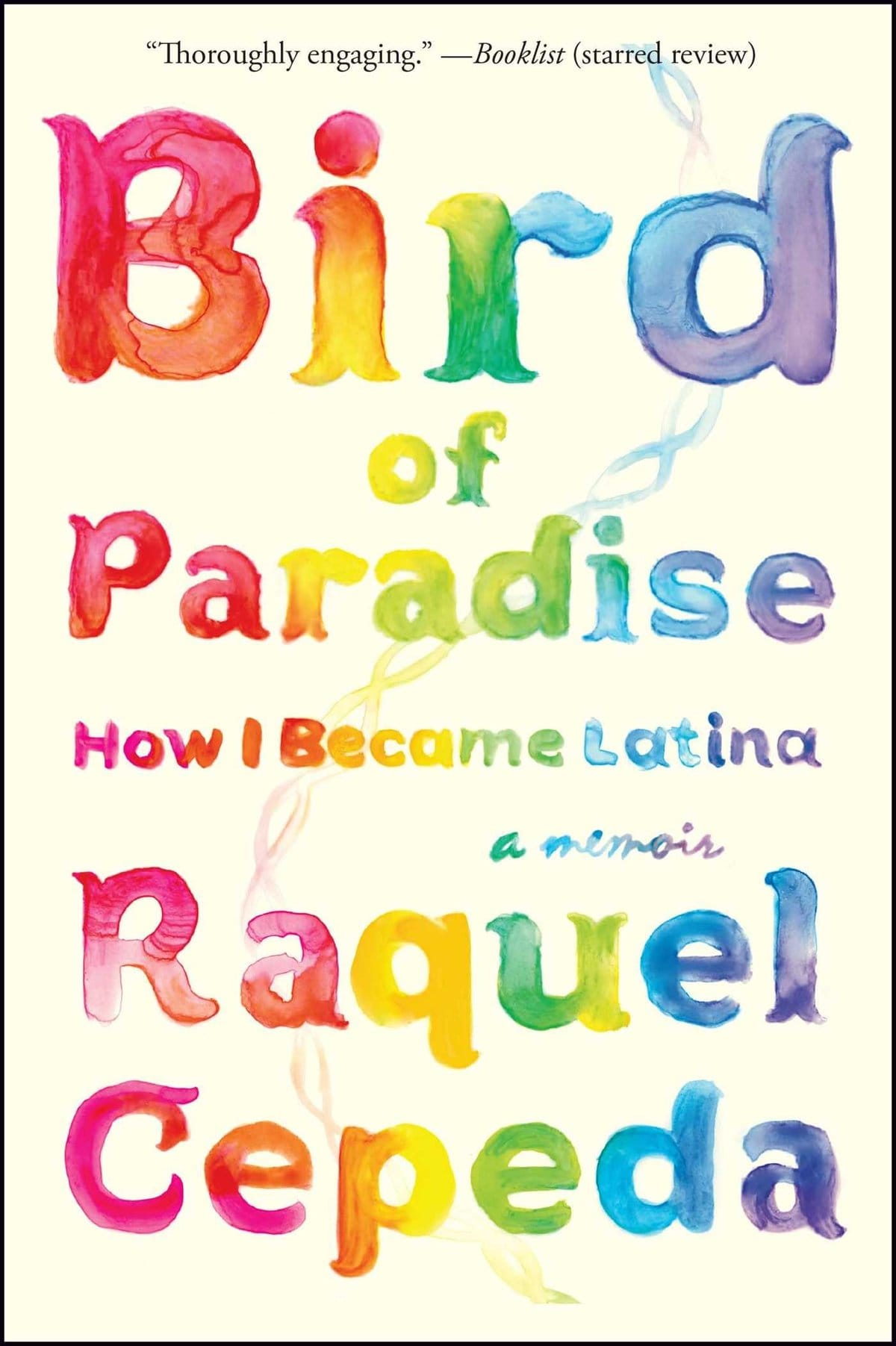 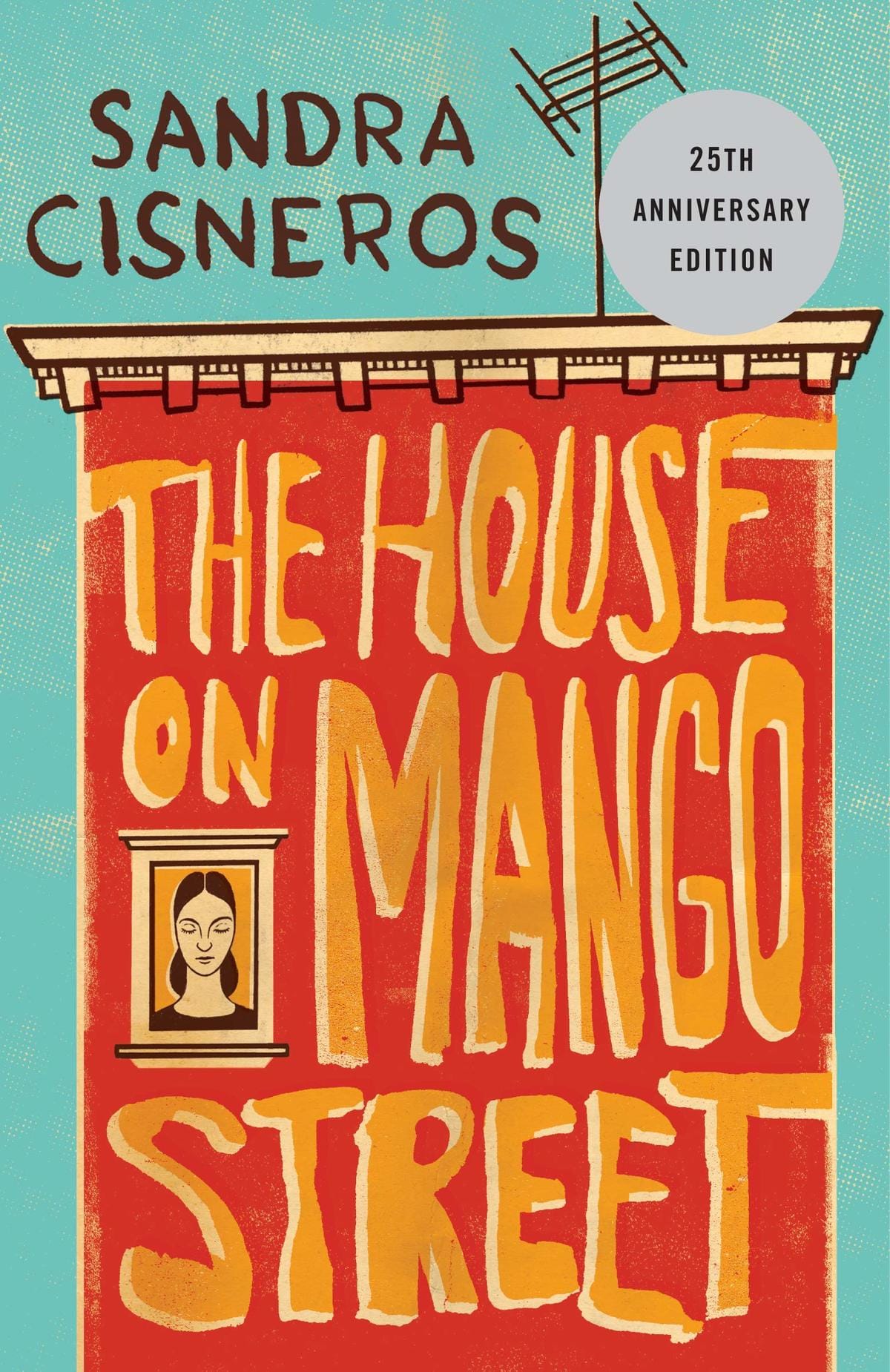 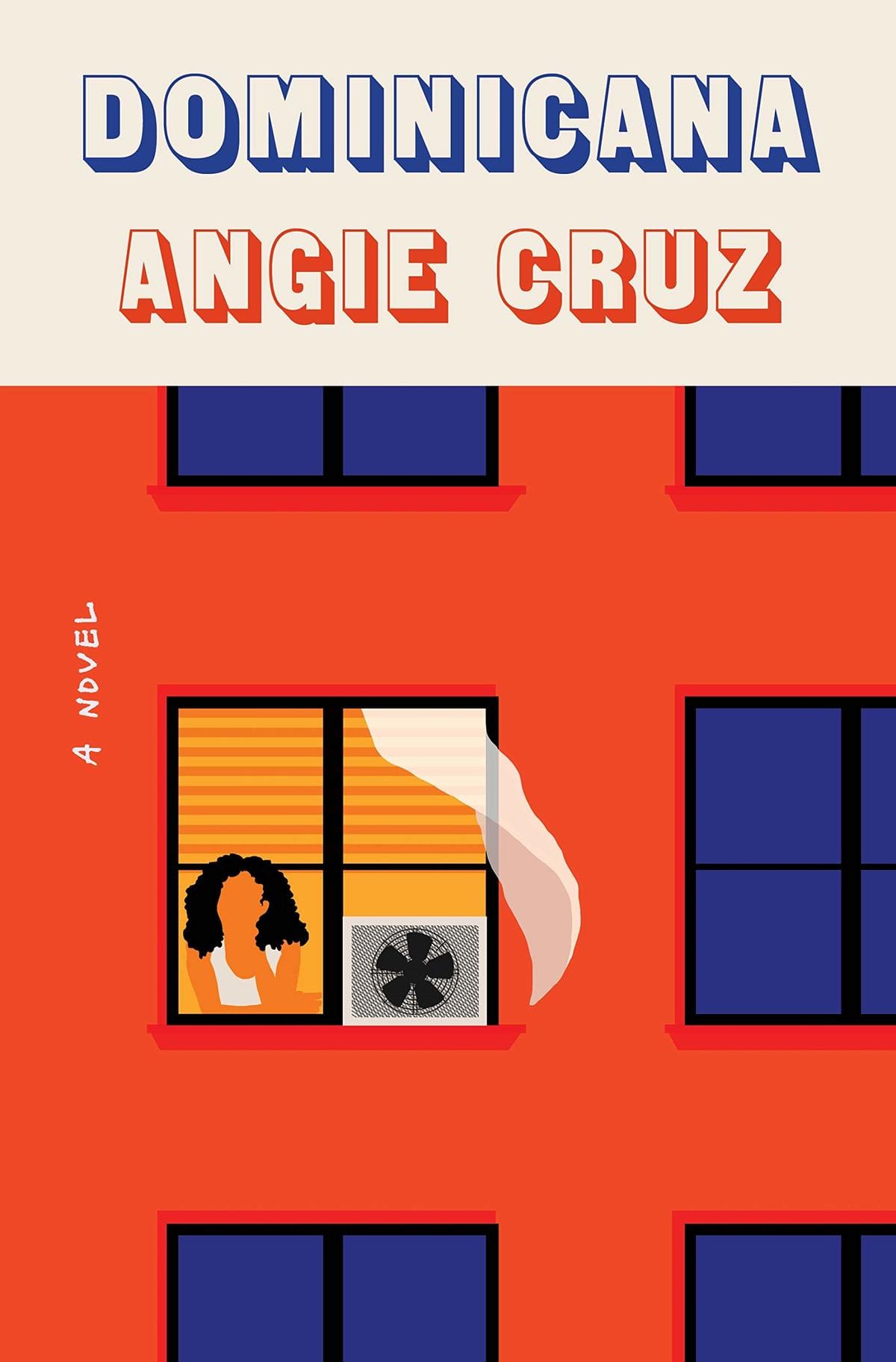 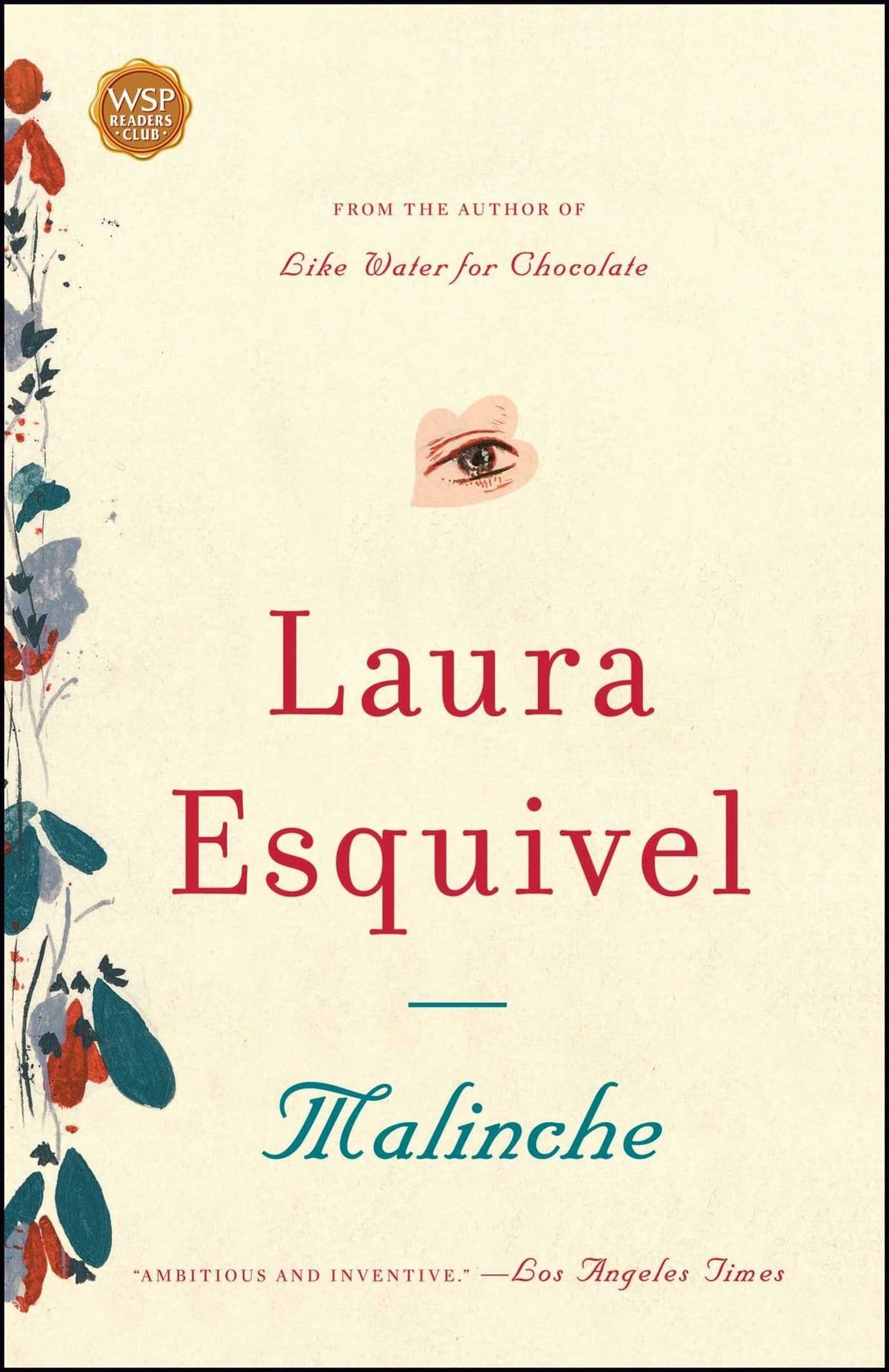 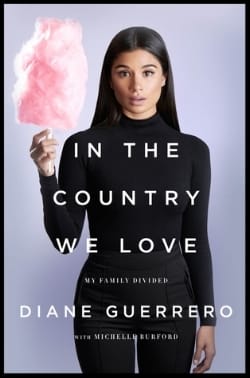 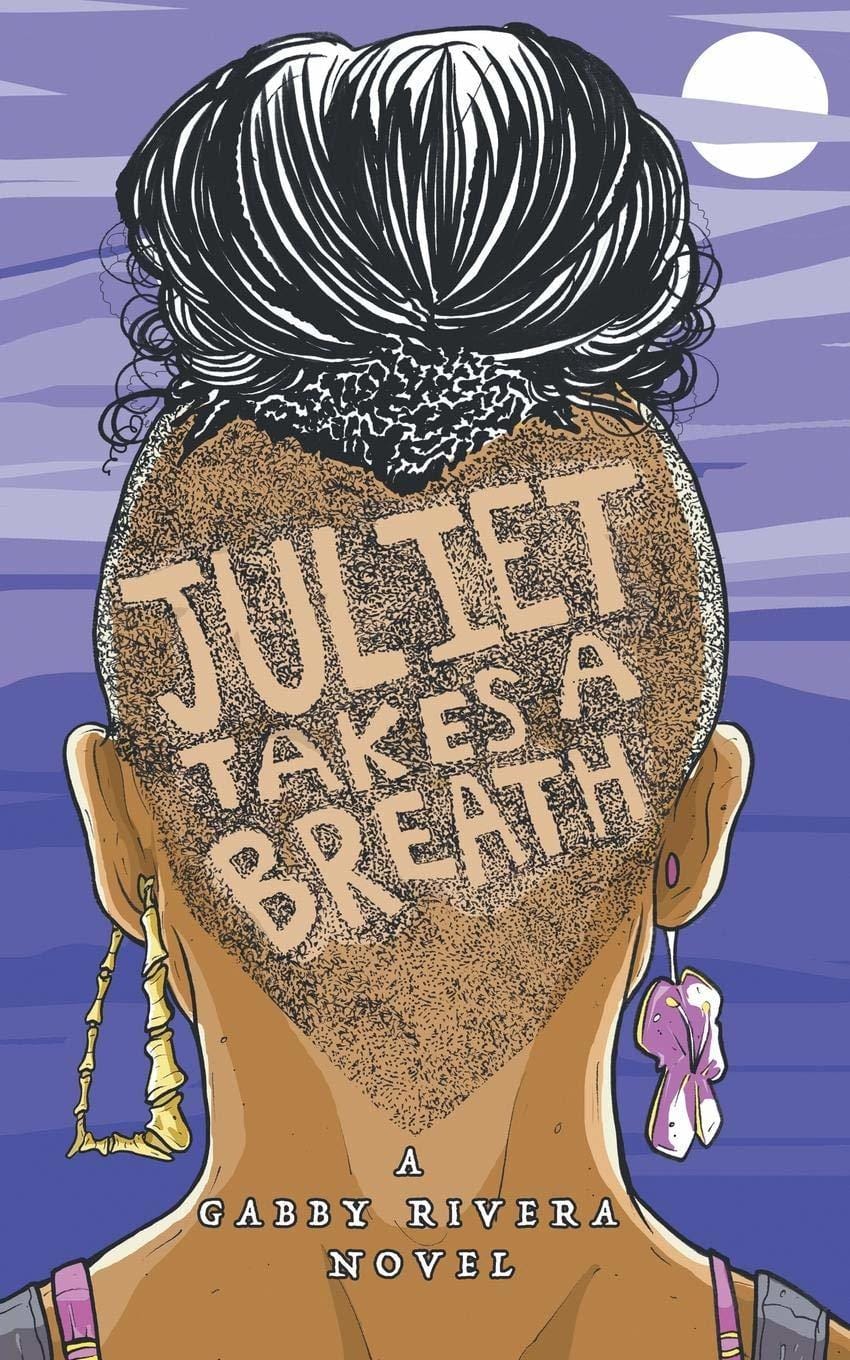 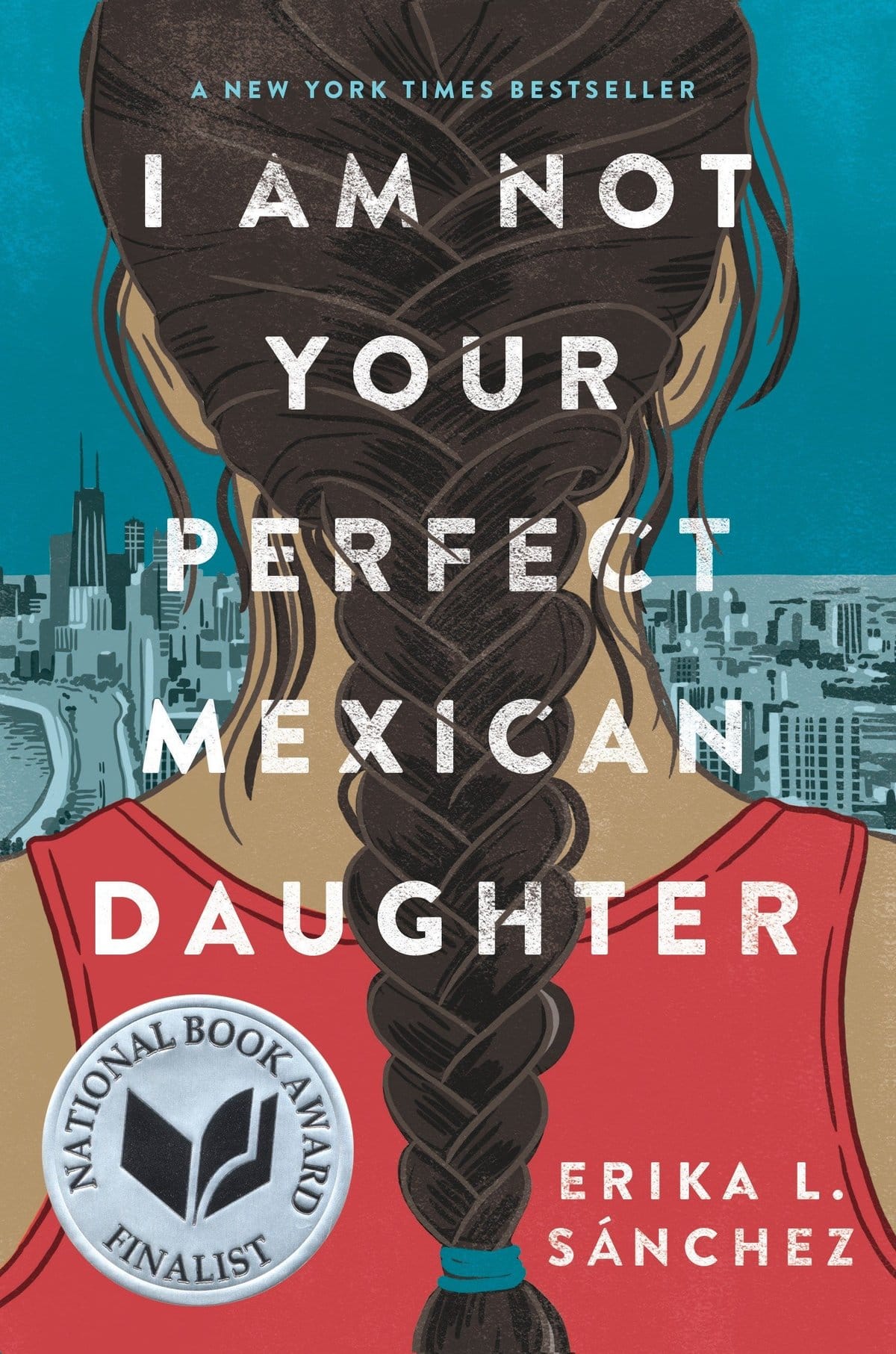 We can all agree that Demi Lovato has been through a lot. She had a rough childhood, a troubled adolescence, and an adulthood filled with addiction and eating disorders. But, going through a lot doesn’t excuse disrespectful behavior. And this time, the source of her wrath was…a frozen yogurt shop.

Lovato took to her Instagram to blast local LA fro-yo shop The Bigg Chill for having sugar-free and gluten-free frozen yogurt options.

“Finding it extremely hard to order froyo from @thebiggchillofficial when you have to walk past tons of sugar free cookies/other diet foods before you get to the counter. Do better please,” she wrote on her Instagram stories.

She continued: “You can find a way to provide an inviting environment for all people with different needs. Including eating disorders—one of the deadliest mental illnesses only second to [opioid] overdoses. Don’t make excuses, just do better.”

As soon as Demi’s Instagram story went up, people were annoyed that Lovato was tagging a small chain with a lot less power and followers than her.

Demi also posted DM screenshots between her and the frozen yogurt shop, where some interpreted Demi as being rude to the business owners. The owners tried to defend themselves, saying that they were not “diet culture vultures”, but Demi refused to hear it.

“Not just that. Your service was terrible. So rude. The whole experience was triggering and awful,” she wrote back. “You can carry things for other people while also caring for another percentage of your customers who struggle DAILY just to even step foot in your store.”

To make matters worse, TMZ got their hands on some other screenshots between Demi Lovato and the frozen yogurt shop that showed Demi low-key threatening them.

“Don’t keep going with this,” the screenshots say. “You don’t want to mess with me. You’re in the wrong and the customer is always right. You already know this, listen to your customer and do better.”

Needless to say, it didn’t sit right with some people that Demi Lovato, a high-powered celeb, was using her power to possibly blackball a small business.

“Demi Lovato using her army of millions of followers to target a small business for daring to offer healthy ice cream options is really pathetic,” wrote one Twitter user.

“Imagine threatening a small business like that,” wrote another. “This is the real her and exactly why I don’t buy her victim narrative. ‘You don’t want to mess with me’ or what? You’re going to burn down someone’s business and livelihood??”

After the immense amount of backlash, Demi Lovato apologized. But some people felt that the apology was more “Sorry, Not Sorry” than from the heart.

“I’m not coming after a small business as someone with a lot of followers. That’s not what I’m doing here,” she continued. “I walked into a situation that didn’t sit right with me. My intuition said, ‘Speak up about this.’ So I did, and I feel good about that. What I don’t feel good about is…how the message has gotten misconstrued.”

But as of now, fans and casual followers alike aren’t convinced. “I fully wish her well in her mental health and eating disorder struggles,” wrote one Twitter user. “But even after the initial message and backlash…she kept going. And kinda threatened them. She’s came off as a rich, entitled Karen.”

Here’s to hoping Demi lives and learns for the better.

A recent video shared by a border patrol agent highlighted a shocking moment of smugglers literally dropping two little girls over a 14-foot high fence in the New Mexico desert. Right in the dead of night.

In the disturbing video, the smugglers can be seen climbing the fence and then dropping the two 5-year-old and 3-year-old sisters to the ground.

The two little girls (Yareli, 3, and Yasmina, 5) were rescued after agents spotted them during a virtual surveillance sweep. The two sisters are from Ecuador and were dumped by human smugglers at the border wall according to an official.

“[US Immigration officials] need to verify the identity of the parents and confirm they are the parents and make sure they are in good condition to receive the girls,” Magdalena Nunez, of the Consulate of Ecuador in Houston, explained to The New York Post on Thursday. “It’s a process … We’re working to make sure it’s an expedited process and the girls spend as minimal time as possible separated from their parents.”

“Hopefully it can happen soon, in a week or two, but  it can take up to six weeks. We are working to make sure sure it happens as quickly as possible,” she explained before noting that the two sisters are “doing very well.”

In a statement about the incident, the Ecuadorian consulate confirmed that the two girls had been in touch with their parents, who live in New York City.

“The Ecuadorian Consulate in Houston had a dialogue with the minors and found that they are in good health and that they contacted their parents, who currently live in New York City,” explained the consulate.

In a statement from the girls’ parents sent to Telemundo, the girls’ parents had left their daughters behind at their home in Jaboncillo, Ecuador, to travel to the US. The parents of the two girls have been identified as Yolanda Macas Tene and Diego Vacacela Aguilar. According to the New York Post, “The girls’ grandparents have asked President Biden to reunite the children with their parents. Aguilar paid a human smuggler to take his kids to the border — though the grandparents didn’t know how much they paid.”

“[The parents] wanted to be with them, their mother suffered a lot, for that reason they decided to take them,” paternal grandfather Lauro Vacacela explained in an interview with Univision.

It is still uncertain as to whether or not the girls’ parents are in the country legally.

Photos of the girls showed them having snacks with Agent Gloria Chavez.

“When I visited with these little girls, they were so loving and so talkative, some of them were asking the names of all the agents that were there around them, and they even said they were a little hungry,” Chavez told Fox News. “So I helped them peel a banana and open a juice box and just talked to them. You know, children are just so resilient and I’m so grateful that they’re not severely injured or [have] broken limbs or anything like that.”